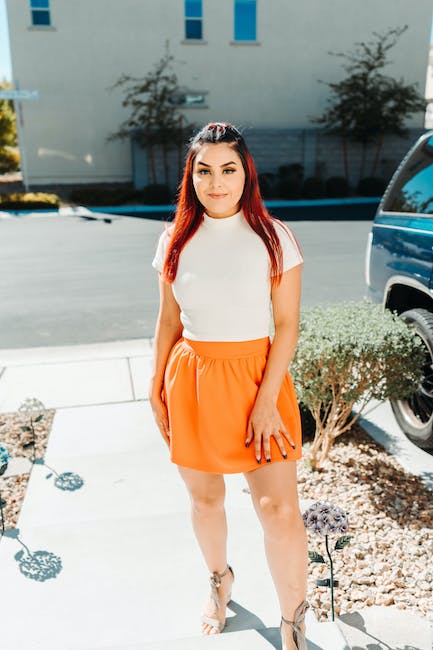 A Colombian woman died and six other foreigners, including two children, were injured by a fire that broke out on Saturday morning in a hotel in the center of Sofia, the capital of Bulgaria, the authorities and the media reported.

The fire started on the third floor of a 70-room hotel with full capacity and whose clients were all foreigners, the deputy chief of the Sofia fire department, Lyubomir Barov, told BNR public radio.

“A woman died, two elderly people were hospitalized and two children -one year and seven months old and 12 years old- were admitted to the healthcare facility as a precaution”, he added.

BNR, citing medical sources, reported that a 21-year-old girl and a 32-year-old man were also hospitalized after inhaling smoke.

The Bulgarian Ministry of the Interior did not specify the nationality of the victims, but the state news agency BTA stated that the dead woman was Colombian.

L Low-cost flights and cheap hotels have made the Bulgarian capital a popular destination for foreigners.

Get to know The Trust Project