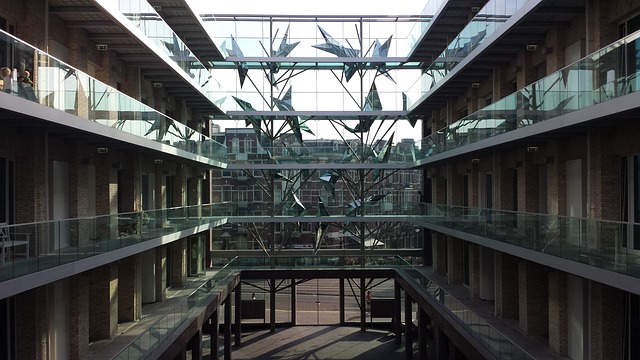 One would think that developers would need permission to base a game’s localization on a real-world location, especially if that location is a working five-star hotel. But it doesn’t seem like Infinity Ward or Activision have taken that approach in their latest title, Call of Duty: Modern Warfare II, as the game has a multiplayer map apparently heavily inspired by a genuine hotel. On the map, Breenburgh hotel, the Amsterdam Conservatorium is represented, although the place is known by another name in-game. This has led that same five-star hotel to issue a statement that could lead to legal action. According to Volksrant, hotel Conservatorium manager Roy Tomassen states: “We have taken note of the fact that the hotel Conservatorium is undesirably the setting for the new Call of Duty. Basically, we do not support games that seem to encourage the use of the violence. The game does not reflect our core values ​​at all and we regret our apparent and unwelcome involvement.” At the moment the next steps that the Conservatorium hotel intends to take are unknown, nor is there a response from Activision on the matter. source