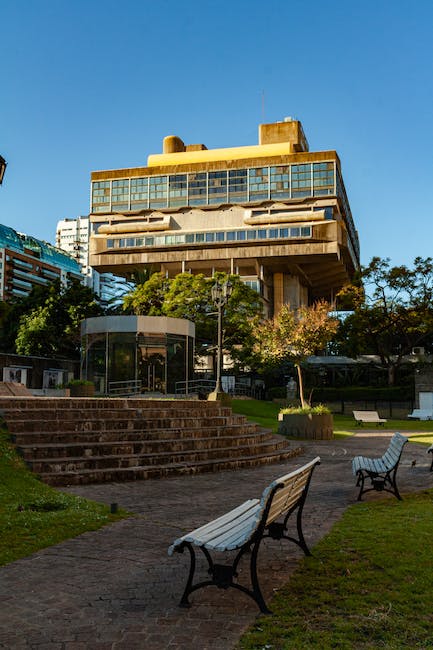 “Once upon a time…” Thus begin the tales that have been etched in our memory since childhood and that inevitably take us to unique places, wonderful stories. And so it could begin to write about each and every one of the hotels part of The Unbound Collection by Hyatt

Because their accommodations have the common denominator of bringing together a wide variety of architectural styles and translating them into extraordinary narratives: carefully restored mid-century wonders, centuries-old buildings with a royal past and extravagant backgrounds, others that have been built as love letters to your surroundings, whether it’s the otherworldly beauty of a volcanic island or the bustling dynamism of midtown Manhattan. But all of them unique, possessing a powerful narrative sense that encompasses everything, from design to the guest experience

The Unbound Collection by Hyatt is present in various parts of the world, from the foothills of Mount Fuji to the wine country of central California, offering a incredible variety of rooms brimming with history and evocative environments full of memories. In short, places that make a stay in one of the hotels in the collection an unprecedented experience that will remain in your memory. And we wanted to select five of our favorites from Europe. Go reserving a night, you’re going to want to know them all.

This hotel is The former summer residence of Napoleon III was built as a rental property for Napoleon’s great love, Empress Eugénie de Montijo. In addition, is the only hotel with the “Palace de France” recognition “

located directly on the Atlantic coast in the entire Gallic country As grand as you would expect with its lavish lobby of marble and ornate Belle Époque details, reopened in 2021 after a painstaking renovation that has further put its unique DNA at ease, while also being modernized with all the luxuries one would expect in a hotel so iconic. Some are as sumptuous as a royal health spa and a beautiful heated seawater pool. Don’t miss the creative Basque cuisine at the Michelin star restaurant La Rotonde – La Table d’Aurélien Largeau, one of the great corners from which to appreciate the glory of the unforgettable Atlantic sunsets.

Even in Budapest, a city itself blessed with architectural wonders, Párisi Udvar hotel Budapest

is a particular presence that does not go unnoticed. Imposing with the wondrous Danube below, the boy building’s neo-Gothic and Moorish influences are evident in the towers and gargoyles that adorn its gloriously intricate façade. And although it seems impossible, its interior is even richer in detail. The main room, once a gallery of luxury shops, has been transformed into one of the grand lobby spaces with an epic vaulted glass ceiling and extravagant Art Nouveau flourishes Every corner of this ancient building is steeped in history, from the stained glass windows of the Párisi Passage Café to the intimate corners of the Étoile Champagne Bar. A delight.

Although it has been over 100 years since the London Metropolitan Police moved to another part of the city, its former name, which also gives its name to the street, will forever be associated with this building. So it’s no surprise that this beautiful hotel is influenced by both the Metropolitan Police who once protected the city and those criminally suspected personalities who wandered in and out of its walls so many times over the years. The setting is an imposing Edwardian building

which has been beautifully decorated in the best English tradition and each room is full of details that allude to its past. The bar is named The 40 Elephants after an all-female organized 19th-century criminal group, which is accessed through a hidden door in a fake bookstore. In the lobby, there are modern works of art inspired by different stories and anecdotes, and the rooms contain book menus with a selection of literature inspired by the long history of the London Metropolitan Police. Not to be missed is the ‘Old Norse’ wood-fired cooking offered by the Ekstedt at The Yard restaurant.

The fourth hotel on our list brings us to Spain and more specifically to Mijas, in Malaga. The Mallorcan architects Esteva i Esteva have completely reinvented the old Byblos, an icon of hedonism in the 1980s that attracted royalty and rock stars alike, transforming him into

La Zambra, a modern Andalusian palace with patios with fountains, blue-tiled towers and quiet spaces, careful details and luxury Bohemian. Earth tones and rattan details in the rooms celebrate regional Andalusian culture, and the simple breezy day spa, the largest on the Costa del Sol, is not to be missed. The name of the hotel and its personality are inspired by a branch of flamenco that is danced without shoes, alluding to the free spirit of dance, in keeping with the relaxed atmosphere in the different areas of the hotel, the joy and authentic character of the service and the unique spirit of the place.

With the last of the hotels we traveled to Florence, to an enchanting 13th century palace in the heart of the city that will transport you back in time to the artistic glories of the Renaissance. Part of the charm of this palatial hotel, IL Tornabuoni, kid the original and perfectly restored frescoes that adorn some of the most exclusive suites in all of Florence, cleverly updated with bespoke wallpaper, luxurious fabrics, and an opulent color palette. Located on one of the city’s most glamorous streets and steps from the iconic views of the Ponte Vecchio, IL Tornabuoni is a hotel that unites past and present to spectacular effect The Butterfly Terrace is one of the best places in the city for an aperitif at sunset. A marvel for which time seems not to pass.