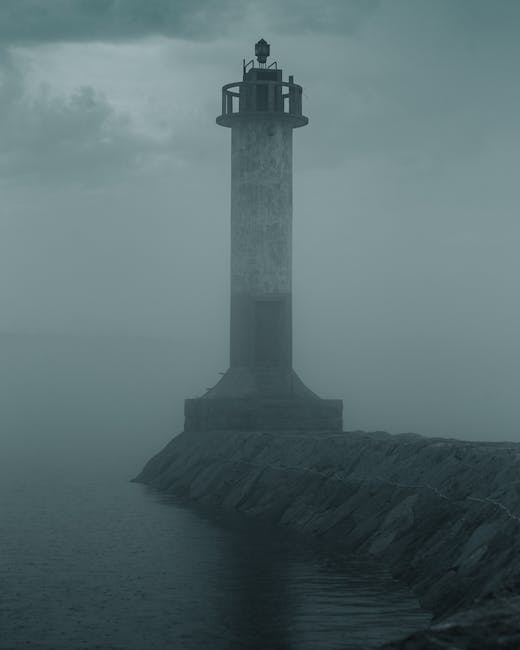 Hundreds of climate activists occupied Amsterdam’s Schiphol airport on Saturday. For hours, they prevented personal jets from taking off by sitting in front of the aircraft wheels. PROTESTERS: Climate activists at Schiphol airport were prepared to sit as long as possible to prevent jets from taking off. Remko de Waal/ EPAPublished: Published: Less than 20 minutes ago Dutch military police gradually moved in and led dozens of protesters away in buses, according to the Reuters news agency. Over 100 activists were arrested, reports the national broadcaster NOS. Greenpeace and Extinction Rebellion were behind the demonstrations in and around the Dutch airport the day before the shop climate conference opens in Egypt. Dewi Zloch from Greenpeace in the Netherlands says they want “fewer flights, more trains and a ban on unnecessary short flights and personal jets”. Around 500 activists managed to gain access to the airfield by breaking through a fence at a car park. Guy’s many activists sat down on the ground around the staff jets, others cycled around the runway. Some quickly chained themselves to the planes, according to the news agency ANP. Others participated in more traditional markings by climate protesters inside the airport. People who live in the area around Schiphol and are bothered by noise also joined the demonstrations. Schiphol responded to the protest by saying that it hopes to become an emission-free airport by 2030, and that the airport supports the aviation industry’s goal of having net zero emissions by 2050. No delays have been reported for commercial flights in connection with the medication protests. Demonstrations at Schiphol on Saturday had been announced in advance, and the airport warned people that this could affect travel. source