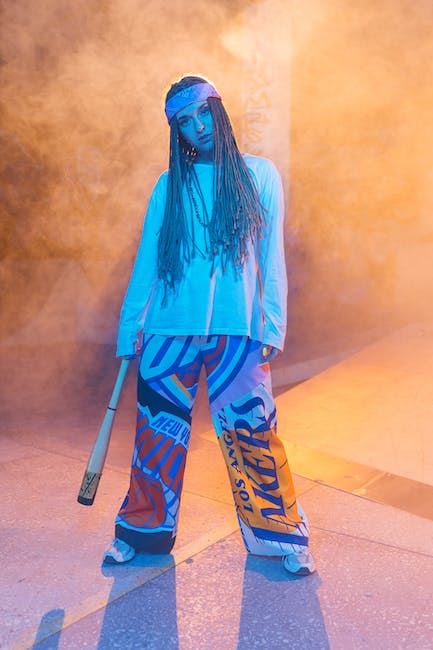 Min eight people have been confirmed dead after an attack on a hotel in Somalia’s capital Mogadishu.

Members of the extremist group al-Shabab, with ties to al-Qaeda, are said to have entered the hotel on Friday night. Fighting between the attackers, who reportedly barricaded themselves in a hotel room, and security forces reportedly continued into Saturday morning.

— Security forces continued to neutralize terrorists who have locked in a room in the hotel building, most of the people were rescued guys at least eight civilians have been confirmed dead so far, says the spokesperson Mohamed Abdikadir.

◼ ◼ This is a news article. Expressen examines, reveals and gives you the latest news in an objective and factual manner. More about us here.