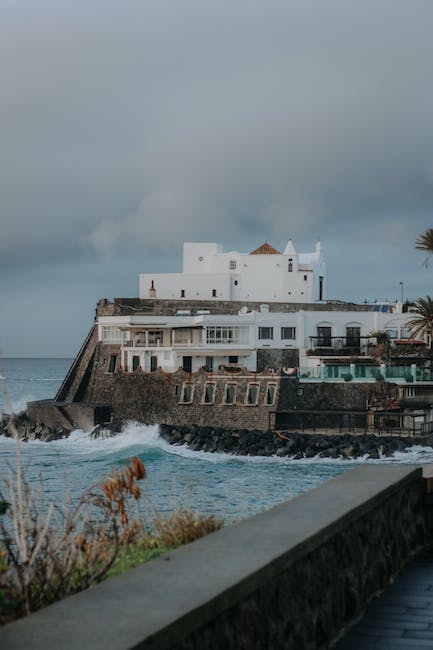 Atom, a Bankinter socimi, has sold the B&B hotel Granada Estación for 5.5 million euros, as reported to BME Growth on Tuesday. The establishment has 81 rooms. As elEconomista.es has learned, the sale was to a regional company.

The property was used as collateral for a syndicated mortgage loan, for a small amount of 202 million euros. Atom has proceeded to lift the mortgage that held the asset and repay a part of the mortgage loan associated with said asset.

Before the divestment of the B&B Granada, the Socimi’s portfolio reached 29 establishments, with 6,863 rooms, and a value of 702 million euros Overall, fifteen hotels were urban and fourteen were located in holiday areas.

Specifically, its hotel portfolio is valued at more than 700 million, which means an increase of 5.1% to this figure the purchase value of the shares of the hotel Ilunion Les Corts must be included. This transaction occurred last March. Atom’s horizon is focused on the implementation of an improvement strategy at Trademark Avenue Louis.

In the first half of the year, Atom reached revenues of 19.6 million euros, 21% more than in the same period of the previous year, when turnover was 16.2 million euros, according to the accounts sent by the company to BME Growth.

The company’s debt at the end of the semester stood at 330 million euros, with which the average leverage remained at 47.3%. The company approved last April to distribute a dividend of 16.3 million euros, equivalent to approximately 5% of the capital contributed by investors.