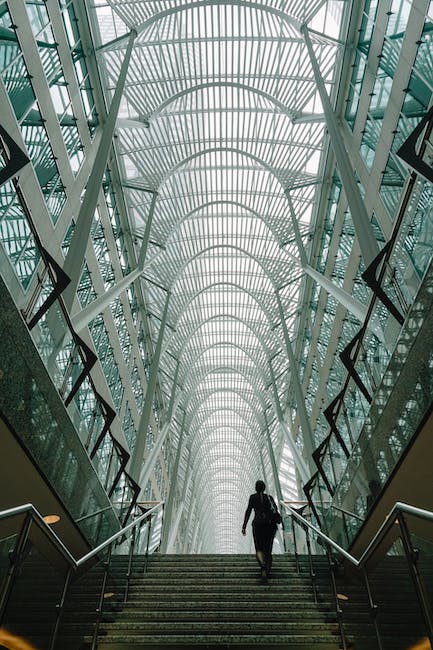 The large international investment firms have carried out the largest operations in the luxury hotel segment in 2022, redoubling their commitment to the sector.

In recent months, the Canadian fund Brookfield has been one of the most active, with one of the biggest moves of the year, the acquisition of the hotel Princesa in Madrid, owned by Colony NorthStar, for 175 million to transform it into a Selenta, the hotel chain that it bought in 2021 for 440 million and made up of four hotels.

In fact, Brookfield has continued to make moves this past year and it seems that it has already found buyer for one of these assets: the fund manager Blasson Property Investments, has submitted an offer for the Sofía hotel in Barcelona.

For its part, the socimi Millennium Hospitality, which has the US fund Castlelake, as the largest shareholder, has acquired four assets in these twelve months for close to 150 million euros: a piece of land in El Palmar (Cádiz) for the construction of a luxury eco-resort, as well as three properties in the luxury hotel epicenter of Madrid.

In the capital he bought the emblematic building at Alcalá 26, for which it closed an agreement with Nobu Hospitality, the hotel chain led by the star Robert de Niro, to develop a Nobu hotel, acquired the property at Calle Zorrilla 19 and recently the hotel Las Letras Gran Vía Millennium has also inaugurated this year the Radisson Collection Gran Vía Bilbao hotel and has signed an alliance with Accor to bring a Fairmont hotel & & Residences to Spain, which will turn its complex, La Hacienda, into one of the most exclusive luxury resorts and in the country and in southern Europe.

Along with these operations, the ‘joint effort’ of the English fund Zetland Capital and Fergus Group to buy the hotel Don Juan Center in Lloret de Mar (Girona) stands out ) and the hotel Natali in Torremolinos (Málaga).

Likewise, Signal Santander European Hospitality also opted for coastal destinations and bought the Sheraton La Caleta Resort & & Spa hotel, in Costa Adeje for 80 million. Meanwhile, the joint effort made up of the Swiss vehicle Stoneweg Hospitality and Bain Capital Credit bought the Palladium hotel Don Carlos, in Ibiza, from the Matutes family for 30 million euros, and also took over the Los Monteros hotel in Marbella for 47 million euros. million.

These days it has also been confirmed that the French funds Corum AM and Covivio have entered the bid for the Hoteleatelier portfolio, made up of 35 hotels for an approximate value of 200 million euros – 28 hotels operate under the Petit Palace firm and 7 with Icon- located 19 of them in Madrid.

For its part, the Mexican RLH Properties, owner of the Rosewood Villa Magna and the Bless hotel Madrid, sold both establishments in the Madrid capital to the Sancus Capital fund for around 325 million.

These operations show how the Spanish luxury hotel sector closes 2022 recovering pre-covid levels and with the support of investment funds These foreigners are especially receptive to studying operations in the luxury and grand luxury segment, especially in large cities such as Madrid and Barcelona.

An international interest in the Spanish luxury market that continues to grow and is located only 3% below the levels of 2019, according to one of the latest reports from Christie&& Co. CBRE also points in this same direction in its latest study, in which it estimates that 55% of overall investment is foreign, mainly North American and German.

According to this consultancy, 21% of the transactions in 2022 correspond to five-star and five-star GL assets, and 58% to four-star assets. A trend that Cushman & & Wakefield already noticed in their studies, in which for 40% of their respondents, the luxury hotel segment is now more attractive.