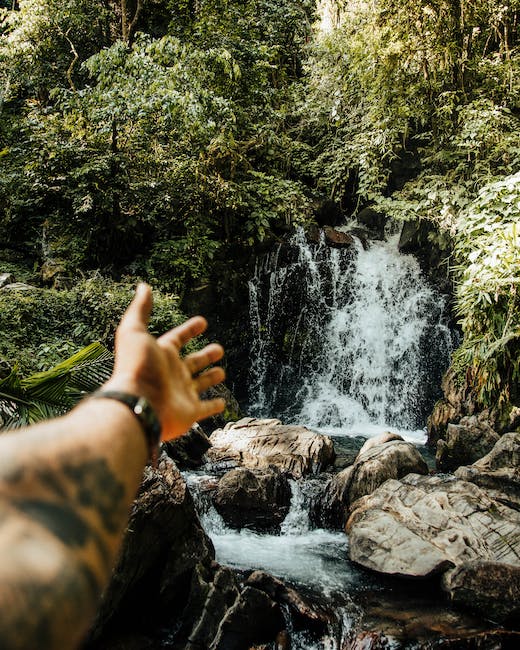 The announcement of the European Commission that, as published by Večernji list, private accommodation will soon be taxed at the same tax rate as other forms of accommodation, such as hotels and campsites, sounds like a start the end of the tax haven in Croatia. However, rentiers need not worry too much because, as we learn, not much will change for private renters At least not for the worse.

According to Martine Nimac Kalcine from Community of Family Tourism in the Croatian Chamber of Commerce, the tax restriction of up to HRK 300,000 in Croatia is the same for private and natural persons and there are few private renters who exceed this amount and enter the VAT system. Most of them pay income tax, or flat tax which amounts to a symbolic amount of 300 to 1,500 HRK per bed per year, depending on the decision of the local authorities. Landlords who own a large number of properties in attractive locations and exceed the HRK 300,000 limit usually register their activity as a trading company.

— For most landlords, nothing should change if the state does not reduce the VAT tax limit, say from HRK 300 to HRK 50,000. In that case, the renters would pay both VAT and income tax. However, the state exempted renters from such payments precisely through raising the tax limit and I do not believe that they will change it– believes Nimac Kalcina, adding that at the moment the announcement of tax changes from Brussels is only on at the level of the proposal and that there are still a lot of steps to be taken before the final agreement.

In her opinion, the main intention of the European Commission is to try to equalize tax regulations at the European level because the member states have different systems of taxation of private accommodation. Especially targeted are online travel agencies (OTAs) that provide online booking services such as Airbnb, Booking.com, Tripadvisor and Fig.

Such agencies have been exempted from paying taxes for many years and their business is focused exclusively on mediation services So that many landlords in They pay a commission to Croatia and then, on that commission, special VAT is added to the state budget. According to the proposal of the EC, now, writes Večernji list, VAT would be calculated and paid out by the mentioned global agencies on behalf of and for the account of the states. In this way, many renters will actually do business more easily because they will pay all fees through one invoice.

— Renters need not be afraid. This decision would actually help us operationally, and if we become legal payers, our financial obligations will not increase – concludes Nimac Kalcina.

Favorite ‘business on the side’

The tax rate in the activity of providing accommodation in Croatia is 13 percent and is one of the highest in Europe. At that rate, tax is paid by residential or commercial property management
agency Irundo, which deals with complete real estate management. for tourist purposes, from booking, selling, renting, billing, to cleaning and maintenance of apartments in city centers. The co-owner of the agency Igor Kordić believes that those who have a lower tax threshold should pay a higher tax rate and have more supervision than before.

— It what we stand for is the professionalization of the profession. Many landlords work in the gray zone, do not meet legal standards, and for them Croatia is a tax oasis. Such individuals take advantage of the wave of two months of crazy demand, they are unfair competition to us and they do business in various ways. That’s why we have the largest negative ratio of private accommodation and hotels in Europe— says Kordić.

The problematic accommodation structure in Croatia is becoming more and more problematic. In addition to the fact that almost 60 percent of our total capacity lies in zimmer frei , the share of private accommodation in total accommodation continues to grow, while the share of hotels, hostels and campsites is decreasing. According to the study of the Economic Institute, in 10 years the number of beds per inhabitant increased by 38.3 percent, which is the largest increase in the concentration of accommodation capacities among Mediterranean countries.

A study made by the consulting company BlueRock Consulting showed that, compared to a tourist company, family accommodation in Croatia pays 400 percent less payments to the state

Additionally, given that there is no property tax in accordance with European practices, real estate represents a kind of savings with multiple negative effects at the macroeconomic level (unadjusted real estate prices due to the lack of traffic, attracting foreign capital to products with lower added value, emigration of the local population, encouraging a culture of ‘banking’ with real estate instead of creating added value, etc.). What is even more worrying in their Study is that since 2011 the number of new hotel accommodation units represents only 0.4 percent of new construction, campsites 4.3 percent , and private accommodation as much as 66 percent

In Croatia, there is already talk of a privileged and unfair system of taxation of private renters compared to hotels and campsites for decades, but for quite obvious reasons. In addition to being the only or main source of income for many residents of Lijepa naše, it is also a favorite “side business” for many actors of the political and business scene. Therefore, it is not surprising that, like real estate taxes, this topic has its place under the carpet.