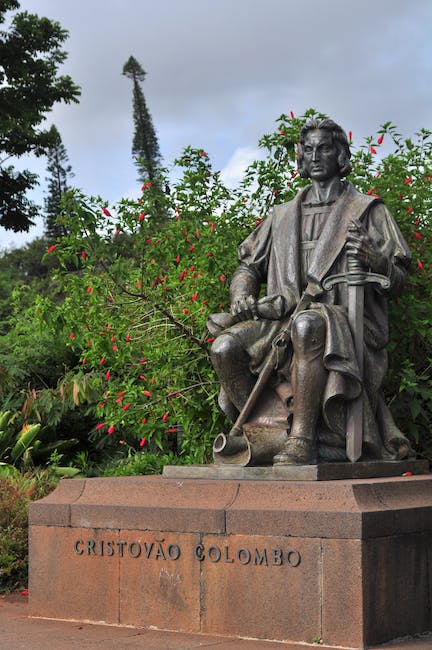 Christoph Kokemoor has been named the world’s best sommelier 2022. His place of work is the Cheval Blanc.

He advises guests on wine at the Grand hotel Les Trois Rois and in the starred restaurant “Cheval Blanc”. With his work at the posh address on the Rhine, Christoph Kokemoor has not only convinced the clientele, but recently also the association “Les Grandes Tables du Monde”. And how. She named him the world’s best sommelier of the year 2022.

Christoph Kokemoor actually wanted to study after an apprenticeship as a wholesaler, but he ended up in the catering trade and trained as a sommelier. After well-known stations such as the Waldhotel Sonnora (3 Michelin stars), Château St. Martin in Vence (1 Michelin star) or the Traube Tonbach (3 Michelin stars), Les Trois Rois became his place of work.