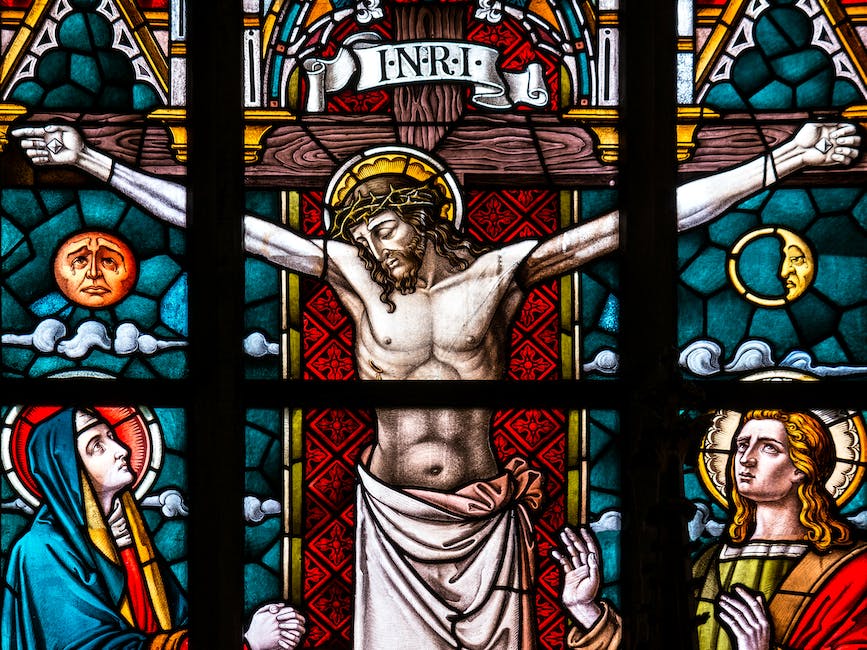 Christy Turlington Burns is taking her maternal health objective to Washington, stating legislators aren’t focusing enough on the problem due to a “absence of political will.”

The design and Every Mother Counts creator spoke previously today at a Glamour publication occasion in D.C. marking the Hamilton hotel’s 100 th anniversary, which united prominent figures from the political, media and not-for-profit worlds.

Turlington Burns stated she initially learnt more about maternal death rates after she experienced issues following the birth of her now-18- year-old child.

” I presumed this was something that was occurring somewhere else,” Turlington Burns stated, prior to investigating international stats “opened [her] eyes to what was taking place in the U.S.”

” We were ranked 41 st at the time, today we’re ranked 55 th. We continue to fall behind,” Turlington Burns, echoing information from the World Health Organization, informed Glamour editor-in-chief Samantha Barry.

Asked by Barry why enhancing maternal health isn’t “as high up on the program as it should be,” Turlington Burns responded, “I suggest I constantly believe it boils down to political will, right?”

” When we value the lives of women and females, then the manner in which we focus on whatever rises,” she stated.

” We understand how to keep ladies safe. We understand what they require to be able to live healthy lives and to grow in whatever stage of their reproductive lives they remain in. And yet we have these unjust expectations of what a lady, or woman, or birthing individual is put upon them, which eventually has an effect on their lives for the rest of their lives.”

The 53- year-old “Every Mile, Every Mother” documentary director made a push for paid adult leave and slammed the Supreme Court’s Dobbs v. Jackson Women’s Health Organization choice in June that reversed the right to an abortion in her remarks prior to the majority-female supper visitors at the Hamilton hotel in Washington.

Urging the participants to head to the surveys for the midterm elections, she stated, “I actually motivate you all to appear. All of us have a voice.”