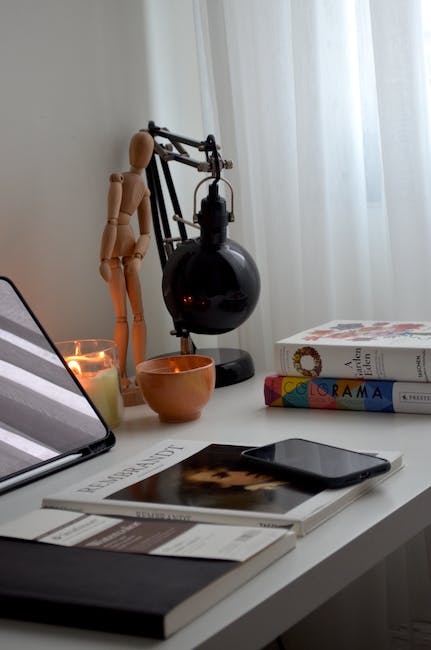 The Moroccan Company of Works and Objects of Art (CMOOA) announces its 77th auction entitled “Morocco, Land of Exception”, which will be organized on Saturday January 21, 2023 at 5 p.m. at the Hôtel des CMOOA sales in Casablanca.

This auction also celebrates twenty years of CMOOA activity in Morocco during which the company was able to promote, alongside other players, the creation of a Moroccan art, and helped the international recognition of our illustrious pioneer artists, explain the organizers.

“Morocco, Land of Exception” is a symptom that brings together major works by great Moroccan artists that the company has been able to promote during these two decades.

” We have acquired a firm and almost special conviction during these twenty years that Morocco is a land “unparalleled” in terms of artistic creation and that we still have a lot to work on, both inside and outside our country was able to reveal its singularity and defend a particular “Moroccan artistic genius”, “says CMOOA in boy press release.

On the occasion of this celebration, CMOO brought together particular of the great masterpieces of the Moroccan art from the most prestigious private collections in the kingdom, most of which were created after independence. Among the works offered for sale, one of the absolute masterpieces of Ahmed Cherkaoui, but more generally of universal modern art “The Word given or homage to Massignon”. At his side, several rare works by Jilali Gharbaoui (including the oldest known to date made in Fez in 1950), Farid Belkahia, Mohammed Kacimi, Mohamed Melehi, Mohamed Chabaa, Ahmed Ben Driss El Yacoubi, Miloud Labied and many others artists who shone between 1950 and 2010.

Click the bu tton listed below to understand more