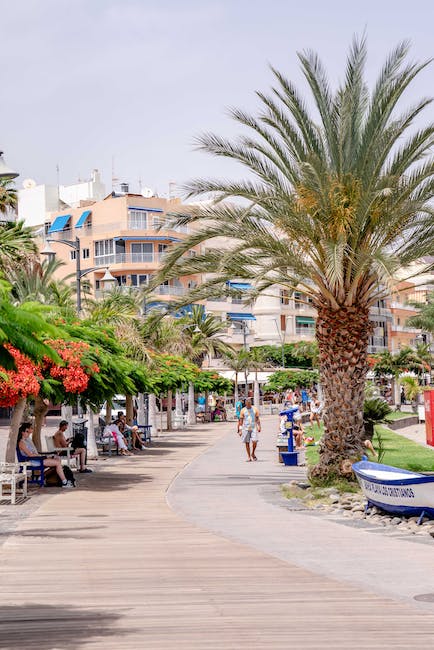 The Portuguese team, led by captain Cristiano Ronaldo, who will compete in his fifth World Cup, arrived at dawn this Friday for Saturday in Doha, less than 48 hours before the start of the competition.

The bus of the Portuguese delegation arrived after midnight at the luxurious hotel located about 30 km west of Doha. The players were received by hundreds of fans, according to AFP.

“We are a small country, but they will remember us, it is our year”, said Raquel Madeira, 33 years old, Portuguese residing in Qatar.

“It’s not just Ronaldo’s World Cup, but the whole of Portugal”, added his compatriot Diane da Silva, 34, by his side.

Portugal arrived in Qatar after beating Nigeria by 4-0 in the last preparation game, played on Thursday, in Lisbon.

CR7 did not enter on the field in the match due to gastric problems, but was the protagonist throughout the week due to an interview with the English journalist Piers Morgan in which he accused United of “betrayal” and harshly criticized the club’s coach, Erik Ten Hag.