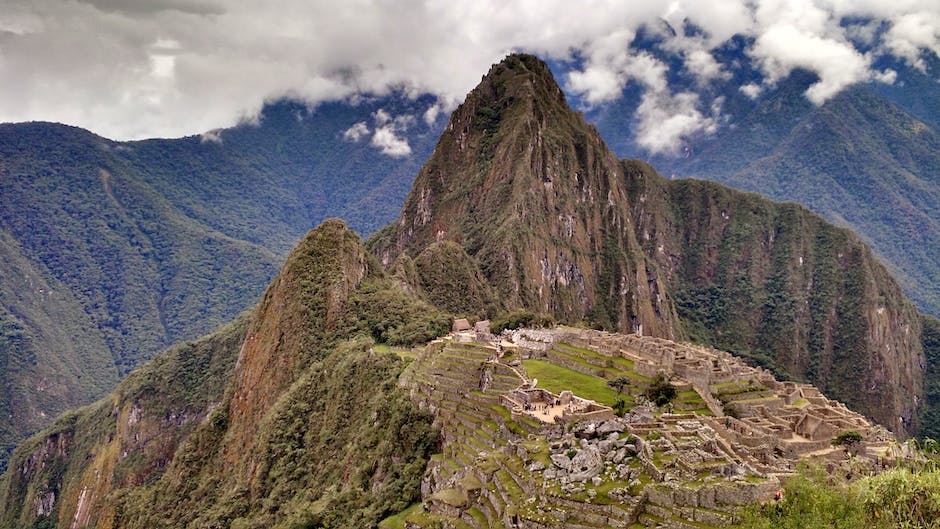 The First Secretary of the Central Committee of the Party and President of the Republic, Miguel Díaz-Canel Bermúdez, checked on Tuesday the recovery actions that are being deployed at the Supertanker Base in Matanzas and at the hotel Saratoga in Havana, where specialized teams work hard to compensate for the damage caused by the fire of four fuel tanks in the Matanzas Industrial Zone and by the gas explosion in the well-known hotel facility in the capital, painful accidents that occurred on August 6 and May 6, respectively. At the meeting, led by Prime Minister Manuel Marrero Cruz from the Palace of the Revolution, directors of the Cuba Petroleum Union (CUPET) reported that at the Supertanker Base the demolition works exceed 55% of execution; site power is fully restored; and the sanitation of the areas where the flammable arrived is progressing by more than 60%.Likewise, work is being done to restore the fire system, and as part of this, new water pumps have been installed that will be in the commissioning phase in the coming days. So far, they specified, two of the four damaged fuel tanks have been dismantled, and the project for the guide deposit to be installed on the site is already in place. The Head of State warned about the need to anticipate issues such as the distance between the tanks, the direction of the wind, the dimensions of the buckets that surround the tanks, among other decision-making elements. From these bad experiences, he reiterated, we have to learn all the lessons Regarding those injured in the large fire, the Minister of Public Health, José Angel Portal Miranda, updated that 11 personalities remain hospitalized, four of them in critical condition. The President inquired about these patients, why they continue in this extreme condition after more than a month of the accident, and if any of them had improved their condition. The head of the MINSAP explained that they are still classified as such by the degree of the burns, “they have been receiving skin grafts; they remain critical, but stable,” he said.We have 28 patients left who continue with outpatient care, who attend consultations for their burn care, and for whom all resources are assured, he said. The Minister of Science, Technology and the Environment, Elba Rosa Pérez Montoya, also informed the country’s top leadership that three environmental inspections have been carried out in the city of Matanzas, and no damage has been reported in the bay, nor in groundwater. , or in crops. The waste from the Base is being transferred with all rigor, she assured, and there is no air pollution in the city of Matanzas From Matanzas and through videoconference, Governor Mario Sabines Lorenzo pointed out that the families affected by the fire have been given appliances, clothes, mattresses, food, among other basic products. They also began to build new homes for those who lost theirs due to fire. The nearly three million pesos received through donations will be used for these constructive actions.Regarding the recovery tasks at the hotel Saratoga, it was learned that the cleaning work continues there, the extraction of valuable elements in the rooms (and in the adjoining houses), the shoring of the structures, and the securing of the place. The governor of Havana, Reinaldo García Zapata, explained that the surrounding buildings, also damaged by the shock wave, such as the Capitol, the Martí Theater, the Yoruba Association of Cuba and the Concepción Arenal elementary school, have been fully restored. Regarding the 4 residential buildings impacted by the strong explosion, with an overall of 39 damaged apartments, the Governor pointed out that 29 homes must be replaced in the area and another ten outside. At the same time, he said, they have continued to care for the relatives of the deceased and the victims–many of them provisionally installed in apartments in the Villa Panamericana, located east of Havana.