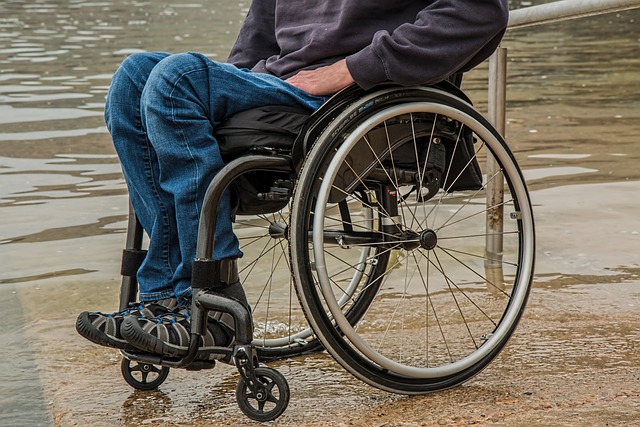 Inter Visual Studio In collaboration with NH News NOS News – yesterday, 17:20 In Amsterdam, a 20-year-old scooter rider died last night after a collision with a vehicle. A cyclist was injured. The driver drove on after the accident. Police are looking for the driver. The accident happened around 11:20 p.m. in Amsterdam-West, NH News and AT5 know. According to the police, witnesses saw a car drive into the Tweede Hugo de Grootstraat from Jan van Galenstraat. There, the driver probably lost control of the wheel and hit a scooter rider and cyclist on the other side of the road, who were traveling in the opposite direction. Bystanders resuscitated the victim on the spot, but he died in hospital. The cyclist was taken to hospital, but his condition is not yet known. An eyewitness who saw the accident happened quickly took a photo and passed on the license plate of the vehicle to the police. This vehicle was later found by the police in the city center, but there is still no trace of the driver. source