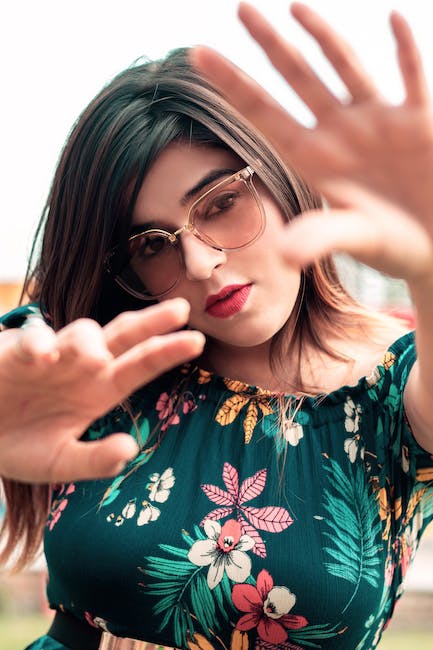 A male who determined himself as a homeowner of the UAE and a staff member of the UAE royal household remained at Delhi’s Leela Palace hotel for over 4 months. He left the hotel without paying expenses worth over Rs 23 lakh. 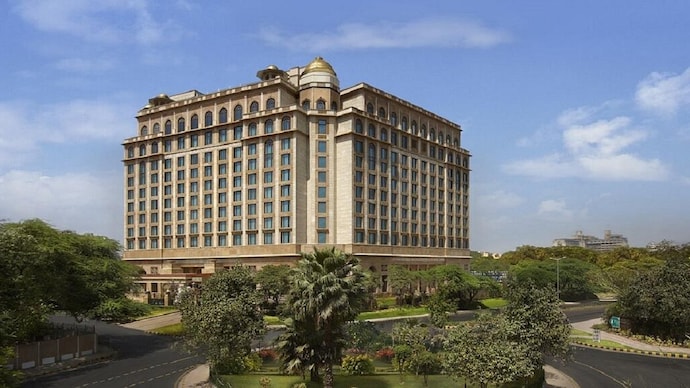 By Arvind Ojha: A male, who pretended to be a local of the United Arab Emirates and a worker of the royal household of Abu Dhabi, is on the follow he remained at Delhi’s Leela Palace hotel for over 4 months and left without footing the bill.

A case versus Sharif was signed up on a grievance from the hotel management on Saturday.

Police stated Md Sharif remained at the luxury hotel from August 1 to November 20 in 2015. He then left without notifying anybody.

According to the authorities, the male owes around Rs 23 lakh in expenses to the hotel.

A problem versus the implicated states he presumably took flatware and other products from the hotel space.

At the start, he informed authorities that he resided in the UAE and dealt with the Office of Sheikh Falah Bin Zayed Al Nahyan, a member of the royal household of Abu Dhabi.

He presumably informed the hotel personnel he dealt with the Sheikh personally, which he remained in India for some main work.

He remained in the hotel’s space number 427 for months prior to leaving.

For check-in, Md Sharif produced a phony UAE resident card, a company card, in addition to some other files.

According to the FIR submitted in the event, the implicated had actually paid almost Rs 11.5 lakh to remain at the hotel for a longer duration. He left on November 20 at almost 1 pm, without paying a bulk of the quantity.

Police stated his identity cards were not real which he holds no connection with the royal household in Abu Dhabi.