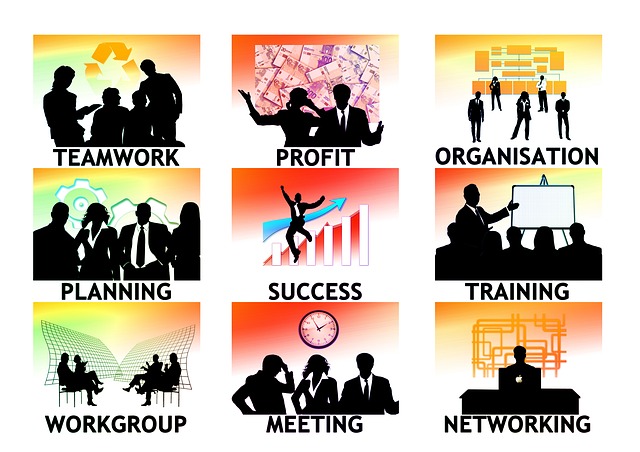 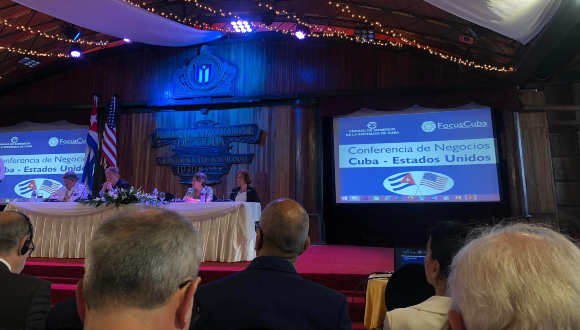 This Tuesday a business forum between Cuba and the United States began at the hotel Nacional de Cuba, organized by the regional Chamber of Commerce and the Focus Cuba group.

During the event, American businessmen from sectors such as agribusiness, transportation, logistics, and information and communication technologies will meet with Cuban economic actors to define possible commercial alliances, under the limitations imposed by the economic blockade of the United States.

The business forum will last until October 28, when a macro business round will take place.

Lectures will be held on the real context of Cuba-United States relations, the transformations in the Cuban economy and the possibilities of foreign investment in the island; and visits to the Center for Genetic Engineering and Biotechnology, the Scientific-Technological Park of Havana and the Vista Hermosa Farm.

The president of the Cuban Chamber of Commerce, Antonio Carricarte explained that they will analyze how to take advantage of the windows left by the network of blockade laws and licenses, in order to increase the participation of US businessmen in Cuban development.

During the opening of the forum, he declared that Cuba is highly dependent on outside trade, especially imports, which “represented almost 17% of gross domestic product in recent years.”

Carricarte added that the United States, given its geographical proximity and position in the world economy, could join this exchange in a more significant way, however, its participation in Cuban imports is quite modest.

” In 2021, imports from that nation reached about 370 thousand lons of pesos If compared to the more than eight billion that the country imports overall, it can illustrate the opportunities that American businessmen are missing,” he said.

He also referred to the transformations of the Cuban economy and highlighted the approval of private MSMEs as an aspect with demand for outside trade.

The representative of Focus Cuba, Peter Phillips, said that, Despite the fact that President Joe Biden has not followed through on his word to “largely revert to the policies of the Obama Administration,” Cuba has made significant progress in engaging non-state actors in the economy. 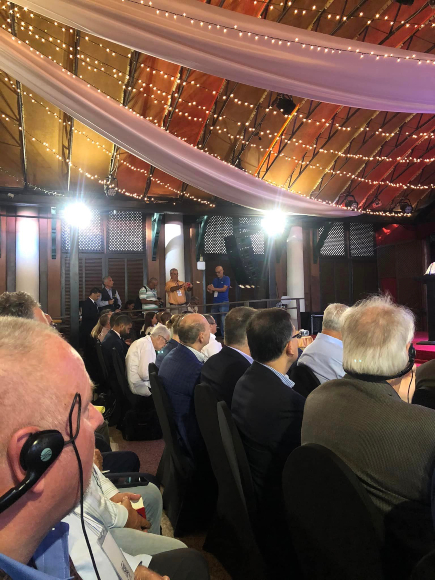 Phillips declared that “during the meeting we are going to examine the full spectrum of possible businesses in which we can participate, but the possibility that foreign partners working with private companies in Cuba is something new and gives our people a specific curiosity”.

The Focus Cuba representative thanked the Chamber of Commerce for its work and the possibility exchange with government officials, Cuban companies and various businesses.

He insisted that “any personality that does business needs clarity: we need clarity about our business, but this is the opportunity to obtain it with Cuban officials, so that we can achieve good things”.

( With information from Prensa Latina)