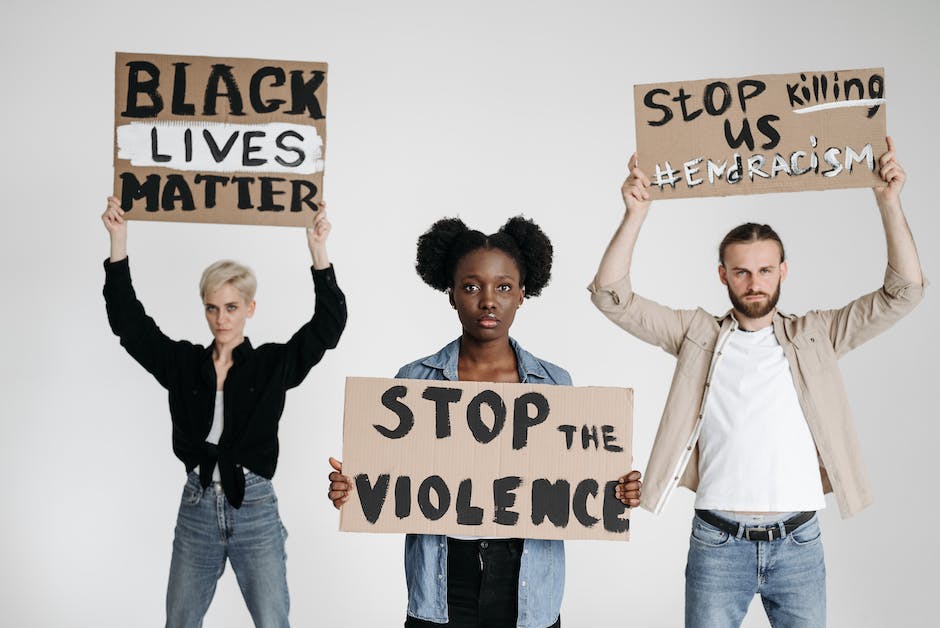 Gigi Jordan, the millionaire mom who murdered her son in a Manhattan hotel room in 2010, was found dead Friday morning in a Brooklyn home that she was renting. She was 62.

She was found dead in a bathtub shortly after 12: 05 a.m. on Saturday, NBC New York reports. There was a note nearby.

Jordan, a pharma executive, had admitted to giving her 8-year-old son, Jude, a lethal dose of medications with a syringe in a hotel room in 2010. She then took multiple medications herself and emailed a relative who alerted authorities.

During her 2015 trial, she said she killed her son out of “a mother’s love,” in the fear that her first husband might kill her. She also said that she was saving the boy from being turned over to his biological father, her second husband, whom she suspected of child abuse.

“I wanted him to be safe and at peace at any cost,” Jordan told told CBS New York in 2014, adding that she attempted to take her own life after taking her son’s.

Both of the men denied her allegations and were never charged with any crime.

After she was sentenced in 2015 to serve 18 years, Jordan began her appeal. She served nearly five years before being released from jail in 2020 after her conviction was overturned on procedural technicalities. Her attorneys had argued that one of the judge’s rulings had violated Jordan’s Sixth Amendment right to a “speedy and public trial.”

Jordan faced a new trial. She was free on bail. But after a hearing on Thursday — a day before her death — her bail was revoked by Supreme Court Justice Sonia Sotomayor. She was scheduled to return to custody while awaiting her new trial.

Authorities have not divulged a cause of death. An autopsy will be performed.