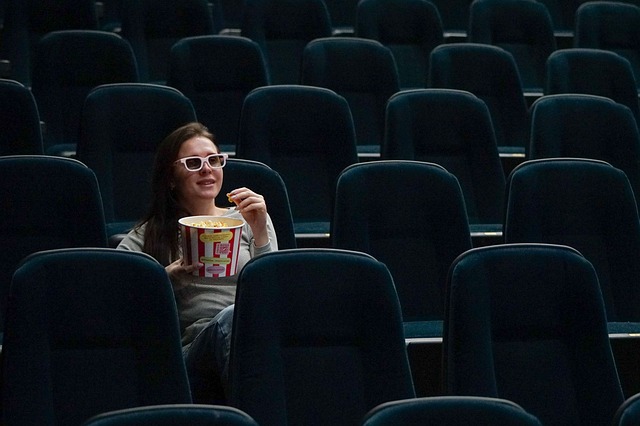 Irina (40) is a single mother originally from Ukraine living in a small Czech town. When she goes to Ukraine for a few days to get her visa extended, son Igor remains alone in the Czech Republic. In Ukraine, however, she receives the news that someone has brutally beaten Igor. The main suspects in the seemingly unprovoked attack are the local Roma. Irina decides to find justice.

Trailer of the movie Victim

Michael Kocáb’s life stages progress from the key moments of childhood, youth, adulthood to mature age, from which perspective he looks at himself and his life so far. The film is devoted to both his musical career and his career as a politician, and to a large extent to Kocáb’s family, including his four children.

Trailer of the documentary Michael Kocáb – rocker versus politician

The legendary New York Chelsea hotel used to be the refuge of the most famous underground artists of the time in the 1960s. Traces have been left here by Patti Smith, Janis Joplin, Jim Morrison, Dylan Thomas, Allen Ginsberg, Bob Dylan or Jimi Hendrix. However, this darkly poetic film perhaps captures their shadows, but above all it is a melancholic portrait of the fascinating, dying spirit of the hotel itself.

In 2001, Saeed Hanaei killed sixteen prostitutes in the city of Mashhad because he considered them “unclean”. While the police ignore the crimes, Rahim, a journalist from Tehran, wanders the dark neighborhoods of the holy city in search of the truth. The killer’s trial then caused a great stir in Iran, not only because of the horror of what happened, but also because some media and conservative groups made him a hero.

Queen Ramonda, Shuri, M’Baku, Okoye and the Dora Milaje fight to protect their nation from the encroaching world powers after news of King T’Challa’s death spreads. As the people of Wakanda struggle to embrace their next chapter, the heroes must band together to create a new world for the Kingdom of Wakanda with the help of Nakia and Everett Ross.

Nine-year-old Babs has two wonderful things waiting for her this holiday season. The first thing she discovers is that the old man with the big suitcase who suddenly appeared at their house is her grandfather, whom she has never heard of. And most importantly – Grandpa Tuitjes gives her a cute little pig for her birthday. However, Kwik, as this gift is called, is a chump after all, and Babs can only keep him under the condition that he completes training with other pets.

Trailer for the movie Quick

Helena, a prisoner in Auschwitz, came under the protection of an SS officer who fell in love with her and her singing. They lived in a forbidden relationship until liberation. Thirty years later, Helena receives a letter from Wunsch’s wife, who asks her to “return” the favor by testifying in the man’s favor. Helena faces a decision: Will she help the man who destroyed so many lives but saved hers?

Trailer for the film It Wasn’t Love Video: Umbrella Entertainment

Firmy.cz may be useful for you: Cinemas

Visit Amsterdam?
Get Th e I-Amsterdam City Card and Save!