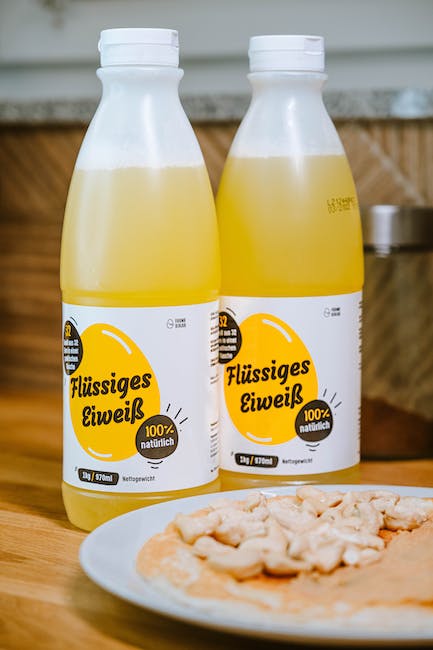 ” Small businesses can’t even afford it.”

In the struggle for skilled workers, restaurateurs and hoteliers are becoming more and more creative. The employees benefit from this. On the flip side of the coin: Anyone who cannot afford particularly attractive working conditions will be left behind.

Only work four days instead of five or ten weeks vacation instead of five– what sounds like a dream is finding its way into more and more restaurants and hotels. For example at the Löwen inn in Hausen am Albis ZH, where owner Joëlle Apter (46) sent all employees on paid vacation for two months

The Zermatt luxury hotel Cervo follows a similar model. Some of the employees have ten weeks of “free time” per year. This includes holidays, public holidays and compensation. The employees must obtain these in the shoulder season when the hotel is closed. “As a result, the employees get a year-round contract instead of a seasonal job,” explains hotel director Benjamin Dietsche (32).

The 25 Hours hotel group successfully switched to a four-day week last year. “We’ve received 30 percent more applications since then,” says director Lukas Meier (33) happily. “We now have the luxury of choosing between the applications again.”

The industry is plagued by a shortage of skilled workers. Ingenious working models tailored to the young Generation Z offer a way out. But not for everyone, warns Ruedi Bartel (65), President of the cantonal industry association Gastro Thurgau. “Small businesses don’t have a chance to offer that.”

He runs the Gasthof Krone in Balterswil TG with seven employees. He can’t take more than five weeks vacation. He would inevitably have to close the restaurant if the staff were on vacation that often — and forego income. Bartel cannot afford a four-day week either. The Thurgau gastro president knows how he is doing with various smaller businesses in the country.

Lukas Meier from the 25-hour hotels also admits that the personnel costs new working model have risen. His staff works 9 1/2 hours four days a week — and thus has half a working day for free compared to the previous model. “It’s a long-term investment that’s worth it for us.”

The other side of the coin: For rural pub owners like Ruedi Bartel it will be even more difficult to find staff. “They have more lucrative offers elsewhere,” says Bartel. “Some businesses even have to close because of this.”

This includes, for example, the Rössli in Lengwil-Oberhofen TG. Landlord Roland König (49) threw down the beg last autumn. “The batteries are empty,” he writes on his website. “With today’s workforce, it is simply no longer possible to manage the peak operations,” said the host at the time to “ Thurgau Newspaper“.

Other pubs, especially in rural areas, are closing because they cannot find a successor. Happened for example at the deer in Gloten near Sirnach TG. The innkeepers, Cäcilia and Ruedi Grob-Koster, turned off the lights in the village inn for the last time in more than three decades at the end of November. Since then it has remained dark in the Hirschen, no one wants to take over the restaurant.

Operator Joëlle Apter: “I express my appreciation for the employees” (02:23)

Drops in the bucket

“More and more small villages in the country have no more restaurants”, regrets Ruedi Bartel. “As a result, club life also suffers. They no longer have a place to meet after rehearsals or training.”

The shortage of skilled workers in the industry is also continuing in urban regions under control. Pass Away salad shop chain Not Guilty with three stores in the city of Zurich, for example, recently put up an information board in its branch on Stauffacher: The opening hours are being restricted — due to a lack of staff.

An end to the shortage of skilled workers in the catering trade — and other sectors — is not in sight due to demographic change. The national umbrella organization Gastrosuisse has launched its own five-point plan to secure the future. The industry association wants to use
career changer programsinvest in young people. But such measures are no more than a drop in the ocean.