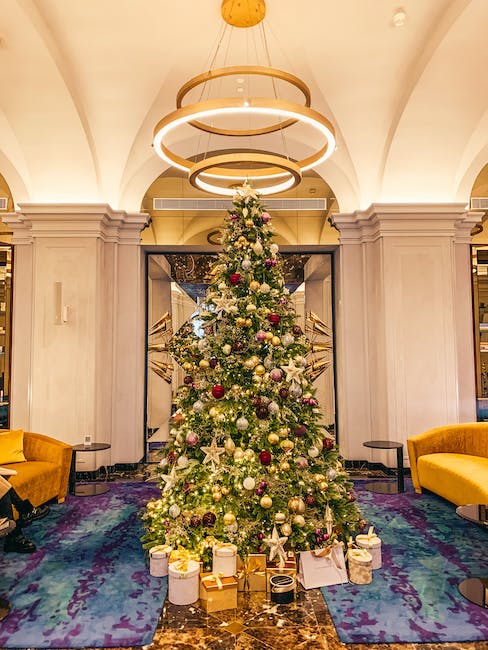 The goal is to reduce organic waste

The maggot cultivation process starts from sorting organic waste, such as food waste, fruits and vegetables to be used as food for Maggot.

The first step is to determine a special place for maggot cultivation , then prepare some supporting equipment, such as tanks, storage racks, and several other supporting tools. In the first stage of cultivating Maggot livestock, GH Universal Hotel Bandung is supervised by Indonesian Fog.

Maggot cultivation process at GH Universal hotel has been started since September 2022 starting with collecting organic waste from food waste, fruits , and vegetables, especially for large-sized waste must be chopped.

So, the size becomes small, after that several steps are carried out including composter– fermentation– addition of EM4 liquid– then

The results of these several stages are POC (liquid organic fertilizer) & & feed for maggot produced from organic waste, after the eggs hatch, leave them for approx. 1 week until the larvae have completely formed.

A good time to harvest BSF maggots is 2 to 3 weeks after the eggs hatch and are ready to be harvested.