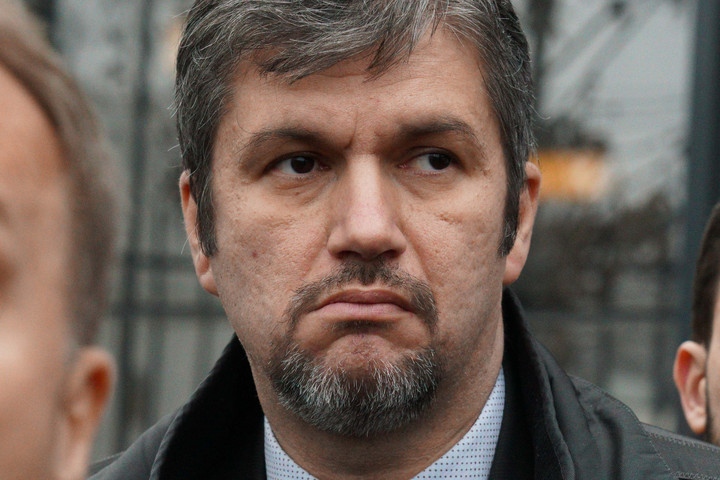 There is a Hungarian-Iranian business conference at the Kempinski hotel with the participation of Minister Péter Szijjártó.

“There is always a downside in Hungarian diplomacy: the Hungarian-IRANIAN business conference is being organized today at the Kempinski hotel, with the participation of Péter Szijjártó and the Iranian Trade Minister. This was such absurd and bizarre information that I went there to see if anyone was joking. Well, no. I would have liked – as a member of parliament – to eavesdrop a little on what they are talking about with a country under a serious Western embargo, but after some confused deliberations, they informed me that since I had not registered in advance, I could no longer do so afterwards. As I have not seen the event publicly announced anywhere, the possibility of the fabulous Iranian business opens up only to reliable comrades. – Hundreds of people were killed in Iran only in the last few weeks, who rioted because the police beat a female student who “violated Islamic laws” to death.

– Iran sells drones to the Russians, with which the latter terrorize the Ukrainian civilian population and attack their electricity supply. The Ukrainians also found western parts in the drones – they may easily be bought at such conferences.

– Iran is under a serious Western embargo, mostly because of its program aimed at producing nuclear weapons.” – wrote Hadházy in the On Facebook.