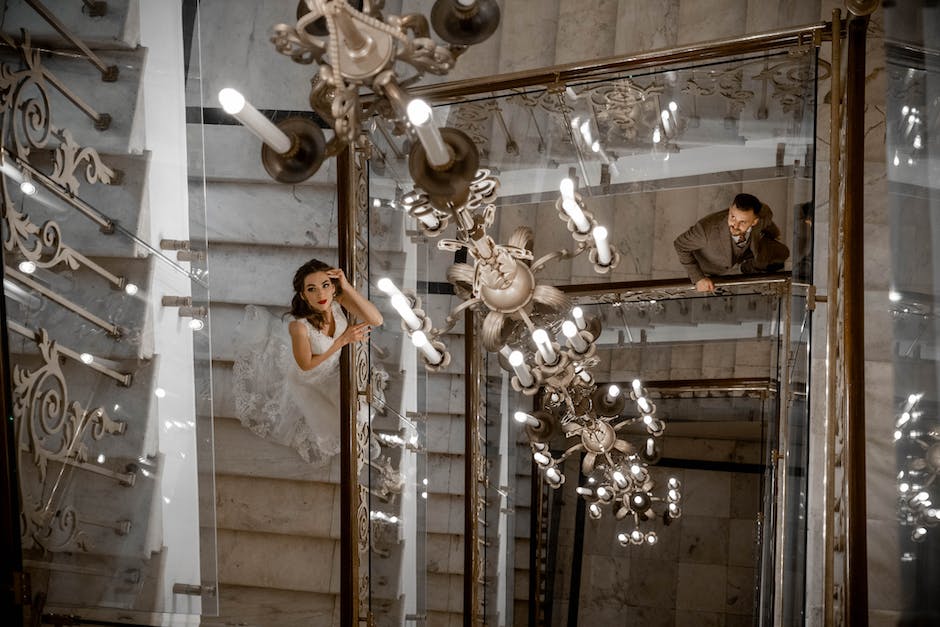 The start of this year’s holiday season can be considered successful by Portuguese hoteliers due to the record turnover in June. Despite the lower number of vacationers and the crisis caused by the war in Ukraine, the influence of the hotel sector is even greater than in 2019, the last one before the pandemic.

According to the data of the National Statistical Office (INE) in Lisbon, published on Tuesday, in June 2022 the tourism industry in Portugal recorded 17.4 percent. higher revenues compared to a similar month in 2019

The document published by the government agency shows that the record turnover in June is the result of rising accommodation prices. The authors of the document noted that on average, tourists paid for the rented room in June this year. in Portugal, nearly EUR 112.

The authorities of INE indicated that in June 2022 Portuguese hotels had a total of 2.7 million guests, that is, compared to the same month in 2019, it is 2.6% less. 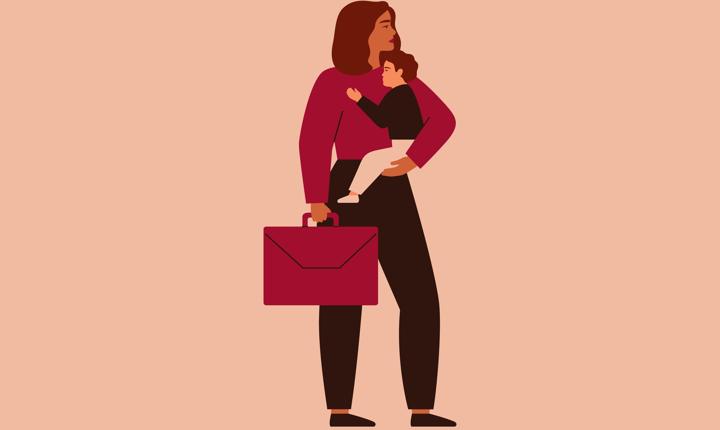 The greatest revenues, at the level of 31.5%. domestic turnover was collected by hoteliers in the Algarve, in the south of Portugal. The second place was taken by the Lisbon agglomeration – 29.7% 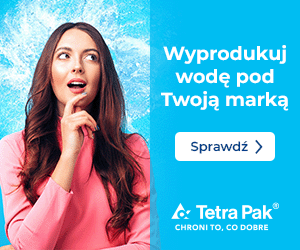 Produce water under your own brand