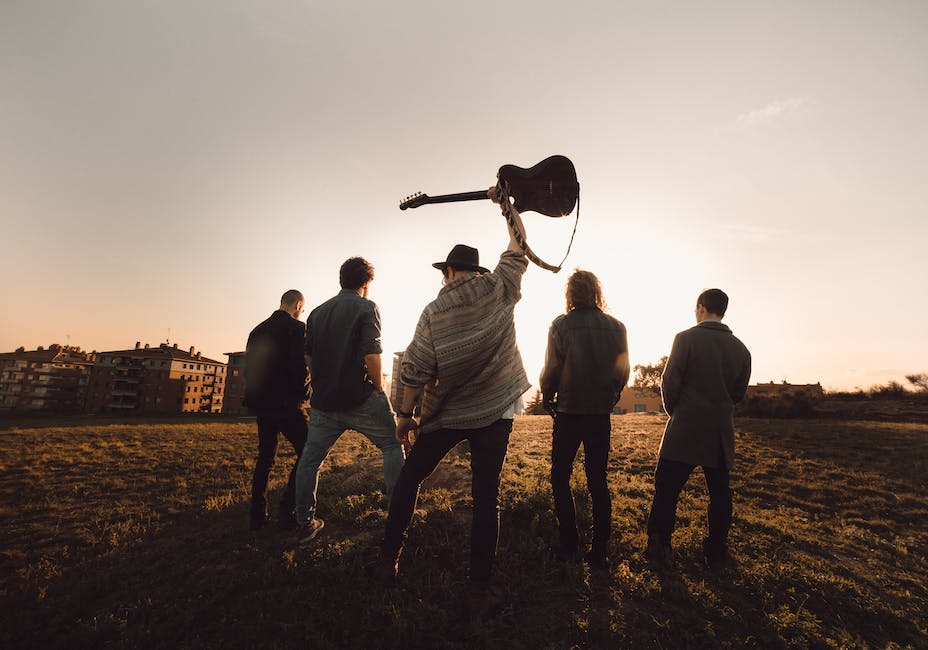 The executive chairman of the Hotis Hotéis Group said today that the hotel chain expects to end the year with a record turnover of more than 80 million euros, while profits should grow by one million euros in 2019.

The financial year should end “with a record value of turnover. For the first time we exceed 80 million euros in total revenue”, close to 82 million, said Miguel at a meeting with journalists in Lisbon Proença.

According to the executive president (CEO), “the last value that the group recorded of this order was in 2019”– the best tourist year in Portugal– and at the time the turnover amounted to 74 million euros.

” Meanwhile, part of this is due to the opening of another hotel unit during the pandemic– which resulted in an increase in capacity–, and the other part is due to the improvement in ‘efficiency’ [behavior of the activity ity] The year was most visibly marked by the fact that we managed to maintain, or encourage, a past rise in average prices”, explained the CEO of the hotel chain.

The official said that on average, the occupancy level was “slightly lower than in 2019”, which means that the increase in revenue was “based on the average price”, he said.

The net result “predictable, à information”, should be around 33 million euros, when in 2019 the group closed the year with profits of 32 million, figures that, for Miguel Proença, also allow “to identify what are the differences in exploration of the pre and post pandemic”.

Asked what the differential in terms of price increase was, the CEO refers that it would have been around 11%, taking into account, then, the slight decrease in the occupancy rate and the increase in revenue.

” Thus– and in the hotel industry as a whole– the activity became structurally heavier, with more costs, for the which contributed more recently to the rise in energy costs and also a past, which we all committed to, regarding the rise in personnel costs”, he added.

The Hoti Hoteis Group, founded in 1979, is a hotel chain with 100% Portuguese capital, with 18 hotel units, namely one in Maputo (Mozambique), under the brands Meliá, TRYP, Moxy, Star inn, among others.