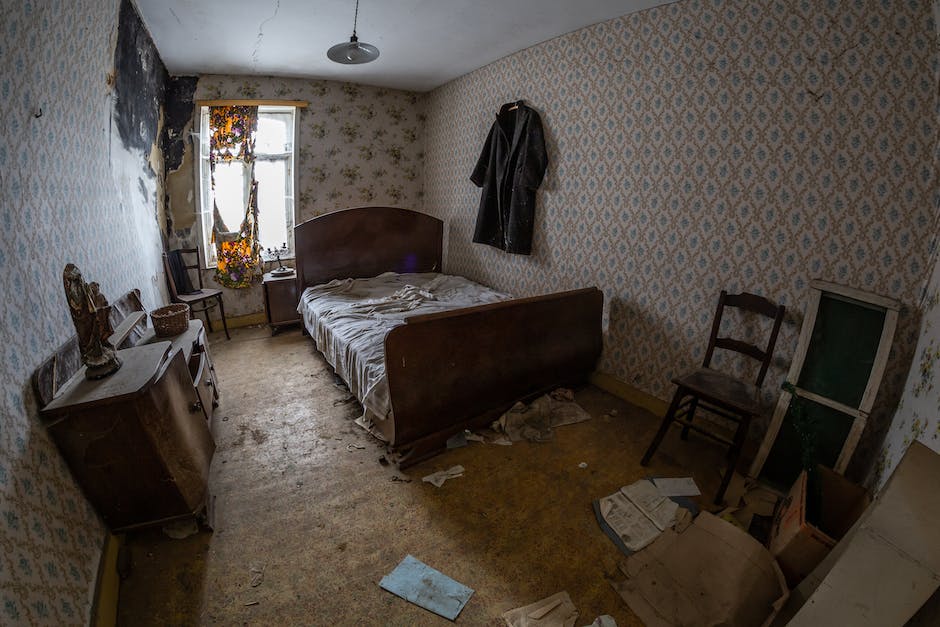 This is how adventurers discover “Lost Places”, such as the ghost rest stop at Lake Walen or the run-down hotel in Wildhaus.

The plaster is peeling off. The good times of this hotel in Wildhaus are a thing of the past. The seminar hotel was once the figurehead of upper Toggenburg. It has been empty for many years, has long since deteriorated into ruins and has become an object of attraction for urban explorers. You are a growing community. As the name suggests– UrbEx for short– it’s about exploring abandoned places.

Discovering “Lost Places” is also the great passion of Oliver Dollinger from Sennwald (SG). The 46-year-old searches for these abandoned places purposefully and almost addicted to them and captures them with his mobile phone camera: “Every ‘Lost Place’ is different and you always feel the tingling because you never know what to expect.”

Well-known examples of so-called lost places are also the abandoned motorway service area on Lake Walen or the old Hardturm Stadium in Zurich, adds Oliver Dollinger. He published his first two illustrated books this year, and a third volume is being planned.

The idea for this came up during the pandemic, Oliver Dollinger tells the SRF reporter in front of the hotel ruins in upper Toggenburg. Giving lectures became difficult during this time. A booklet was suggested for the utilization of the image material. Because of the large amount of material, this turned into two photo books.

The “Lost Places” communities have experienced a veritable boom in the last few years, according to Dollinger. The groups are very different. Some of the mysterious places are really pushed through social media — or just kept under lock and key, as he handles it. “To protect the locations — also from vandalism — they are not disclosed,” says Dollinger.

Ultimately, it’s about the thrill, the curiosity and the beauty of the decay. It’s always fascinating to see how “nature takes everything back”. “The dark side of mankind has a magical attraction for me,” says Dollinger.

The stories of the abandoned hotels, old tunnels or dilapidated villas wanted to be experienced and explored. Like the former summer house of Eva Braun, Adolf Hitler’s last partner, which stands derelict somewhere in a forest in Poland. Dollinger also visited this place as an Urban Explorer.

On his expeditions he leaves nothing but his footprints: “I only take my photos with me.” Dollinger now knows more than 1000 so-called “Lost Places”, especially in Switzerland and Germany. He also visited some in France, Italy, Croatia, Belgium and Poland.

“Area monitored by the police” or “No access for unauthorized persons”: These or similar addresses are used by the UrbExer. The fact that they act prohibited is part of the game. Oliver Dollinger has had to deal with the police twice so far on his extraordinary voyages of discovery. At the same time, he was told that he had been trespassing and was asked to leave the place quickly.

Most UrbExers don’t appeal to pass away danger, but walking in the footsteps of a mysterious past. Dark corridors, in which the patterned wallpaper is peeling off the wall or dusty furniture with objects lying on it as if someone had just left it there, according to Dollinger, every explorer’s heart beats faster. 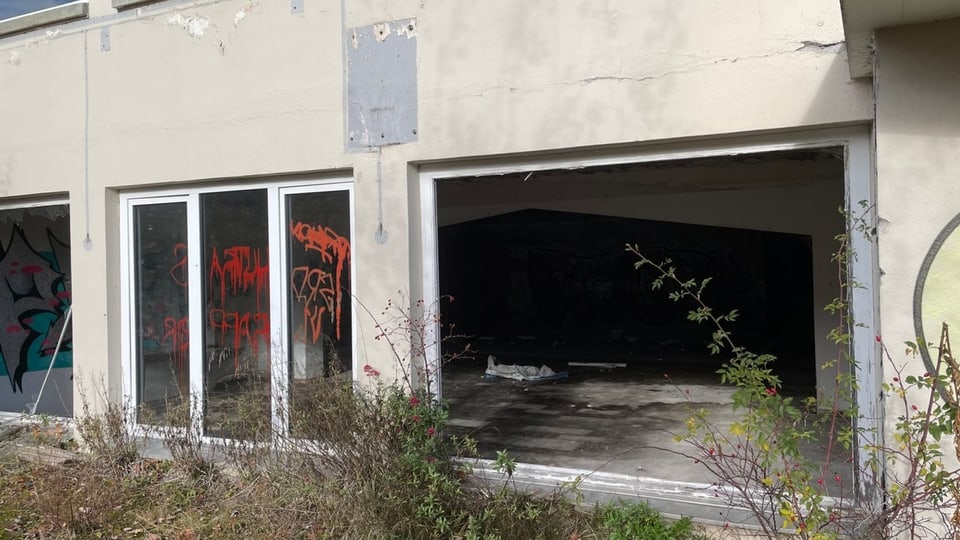