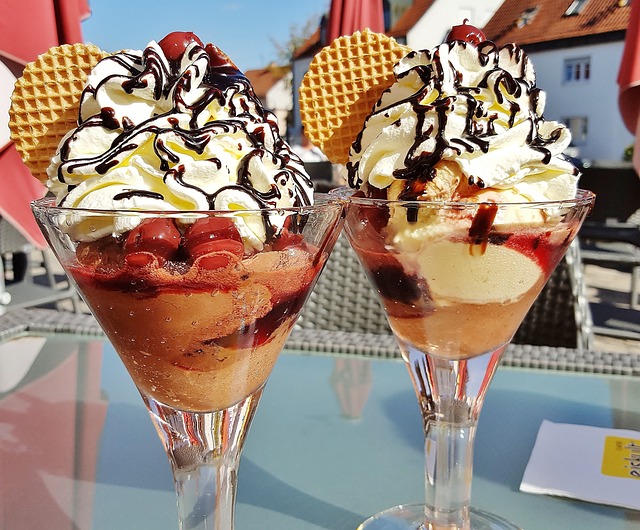 A young man from Graz, first name Dominik, has been a small media star in northern Italy since Monday. Telefriuli, the largest private television station in the Carinthian neighboring region of Friuli-Venezia Giulia, showed a video in the news that showed the Austrian doing a cool action in the truest sense of the word. The Styrian walks from a hotel in Lignano to the sandy beach to swim in the sea. “It’s December 18th today. How many degrees?” he heard a woman ask. He replies, “Four.” The woman: “Four degrees…plus…time to go swimming.” She laughs, he says: “Anyway!”

With applause and accompanied by Baywatch music, the Styrian throws himself into the cool water with a Santa Claus hat on his head. At least the sun was shining.

The television station discovered the video on the Facebook page “Lignano– Sun, Sand and Sea”. It ends with Dominik in dripping shorts and a Sturm Graz-Leiberl with ‘Puntigamer’ lettering in a victory pose. Hopefully he just brings home this nice memory and not a cold.

More on the subject