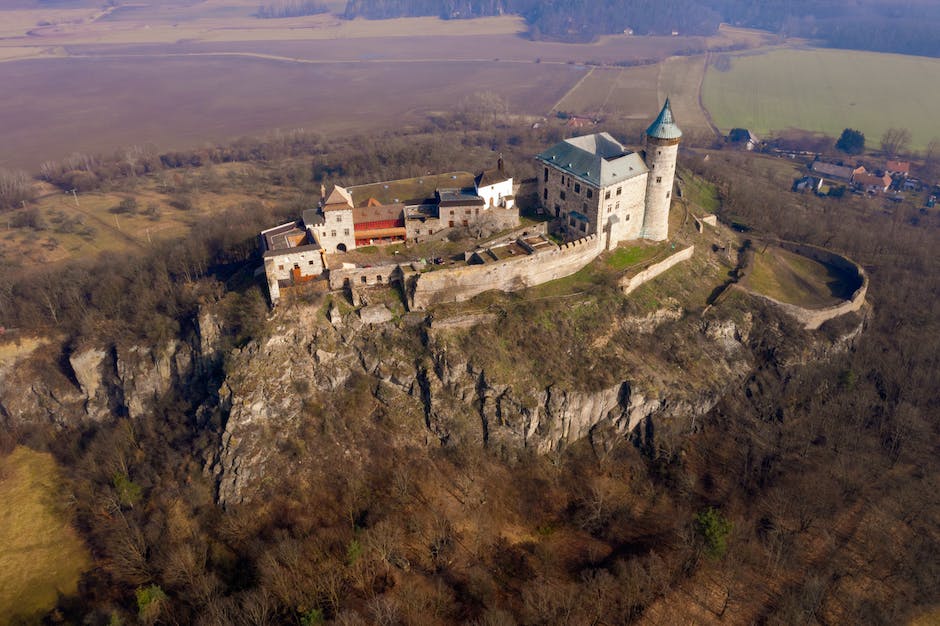 This Thursday night ( 06), the garrison composed of sergeant PM Tramontina and soldier PM Rafael was on routine patrol in the first district of Ji-Paraná when he received information that an element who had committed a theft at a gas station was staying in a hotel behind the bus station.

During the day, the element entered the gas station office and from there stole money and then escaped taking more than one thousand reais.

In possession of the information, the police moved quickly to the aforementioned hotel when they saw the element already in the corridor, and made the approach to it. The element immediately confessed to the criminal activity, and in his pocket was located the amount of 1,200 reais from the theft committed.

The element has been identified such as, José Maria dos Santos, who was arrested and taken to Unisp where he was at the disposal of justice.