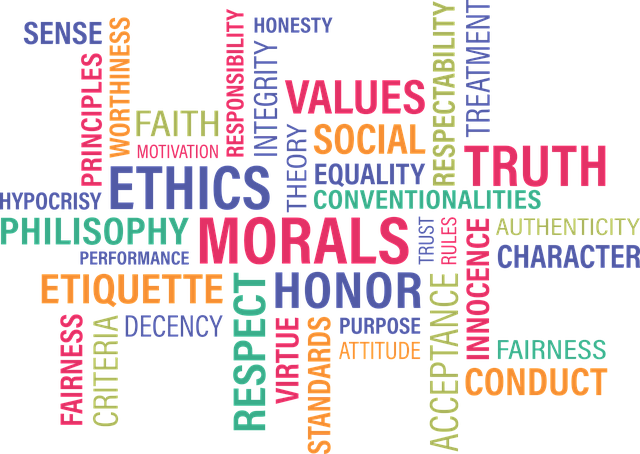 It takes a brave investor to go into business with Donald Trump.

The former president’s hotels and casinos have declared bankruptcy six times. Trump’s short-lived airline crashed. He paid out millions of dollars to settle multiple lawsuits for running an unlicensed “university” that the conservative National Review called a “massive scam”. And then there is the Trump Organization’s looming criminal trial for tax fraud.

For all that, a business built around Trump’s famed ability to rile up millions of people online must have seemed a good bet to those who poured money into backing the company behind his rival to Twitter, Truth Social.

Now that too has run into trouble as more than a billion dollars in investment has stalled amid shareholder hesitation and a federal investigation into whether Trump Media and Technology Group broke the law in its dealings with a company set up to provide the money.

As so often with the former president, it’s not immediately clear what is going on.

Trump launched Truth Social in February after he was thrown off of Twitter for inciting violence after he lost the presidential election. He previously ran a blog, From the Desk of Donald Trump, but it shut down after less than a month because almost no one was reading it.

Truth Social has fared better as a vehicle for Trump to rile his base and rage against his enemies, and for white nationalists and others on the far right to say what they cannot on Twitter. But it has failed to generate the kind of reach enjoyed by other social media platforms.

Trump has about 4 million followers on Truth Social compared with 80 million on Twitter, in part because its reach has been limited by a ban by Google’s app store for failing to take down posts making physical threats and inciting violence.

Truth Social had only 11.5m visits in July compared with 7bn to Twitter, according to the online analytics firm Similarweb. Last month, Trump Media reported losing $6.5m in the first half of this year. It is also reported to be in debt to a web hosting company.

That has raised questions about whether investment in Trump Media is a sound business decision or likely to be money thrown into the sinkhole of the former president’s ceaseless political campaigning.

Michael Ohlrogge, a law professor at New York University who specialises in the kind of funding Trump is now seeking, said that there is no evidence Trump Media has a strategy to become a money-making enterprise.

“There’s a lot of questions about whether this a viable business. Is it actually going to make any money? There’s plenty of good reasons to doubt that. It’s pretty obvious that this was just this thing that he slapped together very quickly,” he said.

Trump Media had been counting on a large injection of money from a form of shell corporation created solely to raise funds for another business by merging with it, known as a special-purpose acquisition company (Spac).

Digital World Acquisition Corp was created as a Spac a year ago without any commitment to invest in Trump’s media business. Shareholders gambled that their investment would increase in value when Digital World found a company to merge with. That’s exactly what happened when the deal with Trump Media was announced just seven weeks later, driving the price of Digital World’s shares up tenfold.

But earlier this month, the shareholders failed to meet a deadline to approve the merger, depriving Trump Media and Truth Social of about $1.3bn.

In addition, the Securities and Exchange Commission and federal prosecutors are blocking any merger while they investigate Trump Media’s dealings with Digital World after questions were raised by the speed of their tie-up announcement.

Ohlrogge said that the SEC is likely to be looking at whether Trump sealed an agreement, or came close, with Digital World before the Spac began selling shares without telling potential investors, in breach of financial regulations.

“If they were already in advanced talks with Trump’s Spac and didn’t tell that to the initial investors, then that could be a relatively clear violation of the securities laws. There’s relatively good reason to suspect that may have been the case,” he said.

Meanwhile Digital World’s share price has fallen back sharply, from a high of nearly $100 to about $23, although anyone who bought from the initial offering would still double their money.

Ohlrogge said it is not clear why shareholders did not approve the merger by the 8 September deadline. He said that some may not have been paying attention. Others may be withholding approval until Trump resolves issues with the SEC.

“What makes the most sense for Trump’s company would be to just settle with the SEC, do whatever they want and try to get them happy in order to get them to let the merger move forward. That kind of an approach, though, does not seem to be Trump’s preferred method in most legal dealings. He seems to fight tooth and nail,” he said.

Some shareholders were twitchy about the wisdom of financial dealings with Trump once they found out where their money was going.

Digital World has now called a special shareholder meeting for next month to extend the deadline for approval of the merger by a year. It remains unclear how that will go after the Spac acknowledged earlier this year that Truth Social “may never generate any operating revenues or ever achieve profitable operations.”

Jennifer Stromer-Galley, a professor in the school of information studies at Syracuse University and author of Presidential Campaigning in the Internet Age, said that Truth Social is an effective tool for Trump to stay in touch with his base, which is to some extent amplified by journalists writing about his statements. But she questioned whether it could ever get beyond being a political campaigning tool to function as a business.

“One of the tremendous assets for Trump has always been his name. Because of his brand he gets an instant base of people that Truth Social can start to expand from. But then it has to expand past that, because that’s probably not enough to keep this enterprise going. I don’t see how Truth Social expands beyond that very, relatively narrow, hardcore base that is Trump’s bread and butter constituency,” said Stromer-Galley.

“If I were an investor of communications, media, and technology companies, I would be sceptical of what is the actual business that Truth Social is in. When the head of the company can’t put together a coherent business case or legal arguments for what they’re doing, is this really someplace you want to put your money?”