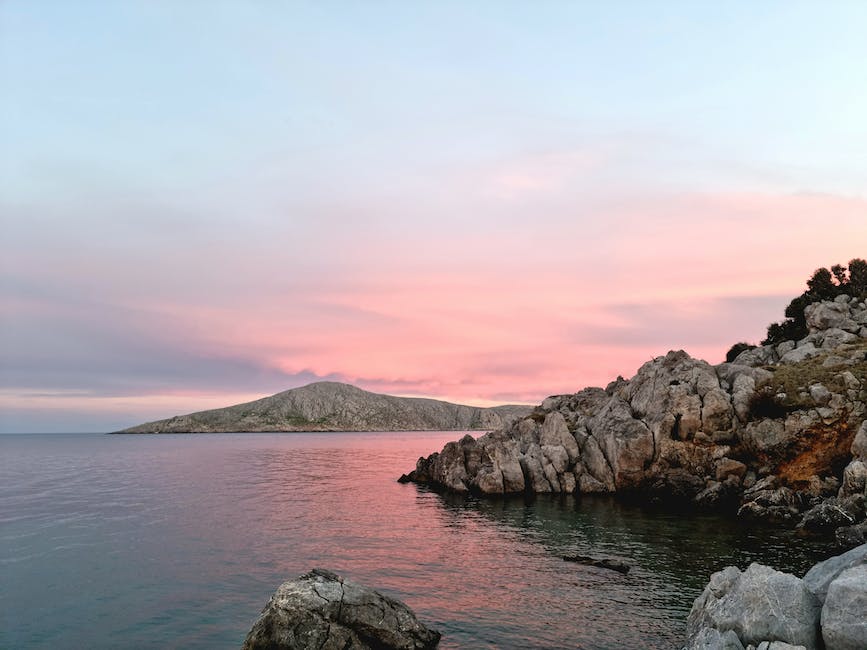 The group Izal, during their farewell concert at the WiZink (Madrid)
Isabel Permuy

The day she said goodbye to me, she was more whole. It took me many years to understand what she had told me in that cold hotel room: sometimes she is better away. She had some reasons, which I did not understand, and Mikel Izal must have their own. Their fans don’t understand them either and that makes them sad even though they came en masse to WiZink to say goodbye. Fortunately for the band and the public, immortality is one of the characteristics of music and the songs will remain.

The farewell begins with ‘El pozo’ and ‘Asuntos delicates’, two semi-fast rocks that are a good example of the style of the quintet: powerful drums, two complementary guitars, a fat bass and the cushion of a binary rhythm. In other words, a lifelong rock group. One of the names that critics have given them is “kings of Spanish indie”, which Mikel Izal slightly disowned in this newspaper a few days ago. And it’s logical, because the indie thing was born out of the need for “theorists” to classify everything that escapes them.

After ‘Copacabana’, reiteration of the style, Mikel gets emotional talking about the band’s trajectory and the WiZink, packed to the brim for the second night in a row, cries a little with him. Then the first flashes come out in ‘Meiuqèr’, which is a minimalist ballad full of new colors (harmonizer for voice, ukulele, acoustic guitar…).

All five members talk at some point. The sad city acclaims them, everyone cries a little and the concert continues unstoppably towards the bitter goodbye.

The great success guide is ‘Little great revolution’, which every composer who doesn’t know how to play the drums should study. He leads her, leaving a lot of space at the beginning and gradually filling it as they gobble up bars. Harmony, basic but creative, is his great secret.

With each song they let go a little more. The WiZink also notices it and turns upside down, singing almost all of them.

Halfway through, ‘The man from the future’ sounds very good. Halfway between rock and pop, it is perhaps one of the songs that would justify the need to create a new musical term. It incorporates a synthesizer to color the harmony and has a medium pace that is difficult to classify. Is this indie? I don’t know. Does it matter? No.

On a comparable wavelength is ‘Wormholes’, which sounds fair after.

There are many echoes of seventies rock (the guitars on ‘Practical Panic’) in their music. Mixed with the pop aesthetic and the image of a practical and bohemian man projected by Mikel Izal, the band (self-managed and independent) has managed to break the barrier that separates nightclubs from theaters and large squares without too much paraphernalia or controversy, a ‘rare bird’ in the modern marketing.

Arriving last, ‘Bill Murray’ sounds one of the group’s best compositions. It benefits from a pointed guitar that plays a simple melodic arrangement and has a scent of poppy hit that the others do not have. ‘Farewell’, very appropriate to line up the encores, changes the sporadic tears of my neighbors in the seats for passionate sobs.

After the typical dribbling of someone who doesn’t want to leave, the encore trick ends with ‘La mujer de verde’, perhaps their great song. The quintet greets in an instant that contains an eternity and again, and like every day, the lights come on and life begins again.

Goodbye, even if it hurts, doesn’t kill; he even teaches. They told me in a cold hotel room and it took me many years to understand it; I hope my neighbors in seats do better. 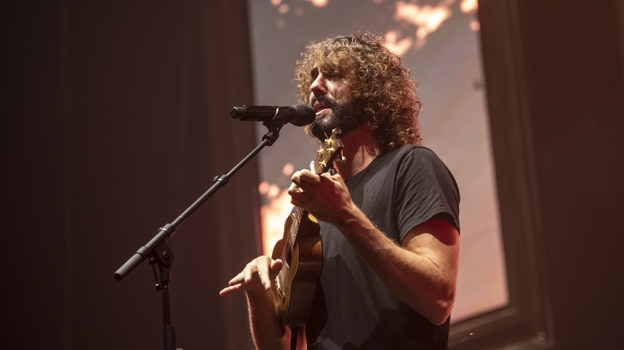