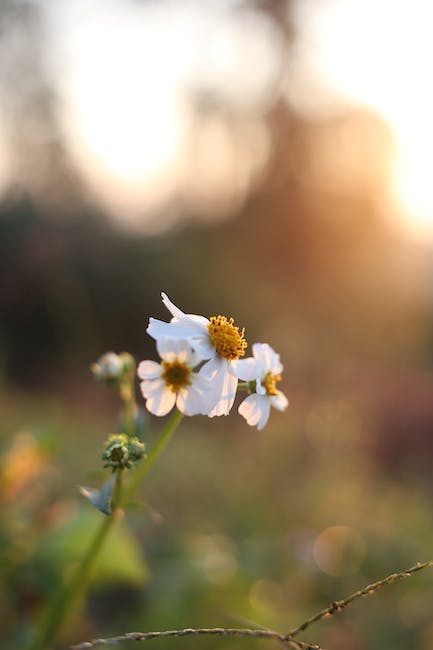 Joe Biden, President of the United States, is in Mexico for the North American Leaders Summit, after landing at the Felipe Ángeles International Airport (AIFA) this January 8, boarded a limousine in the company of Andrés Manuel López Obrador to make the journey from the municipality of Tecámac, State of Mexico, to Presidente InterContinental hotel in Mexico City In the surroundings of said hotel at Campos Elíseos 218, Polanco, a mega-operation was registered, with police fences and National Guard vehicles on the outskirts of the place where is staying for two nights. In the area the closure of Metro stations was even announced, such as the Auditorio station, close to the hotel.

How is the Presidente InterContinental hotel?

The hotel opened in 1977 under the name of hotel Presidente Chapultepec , although it was popularly known as the “chapulín hotel” and from the beginning it became a favorite place by the elites of the time