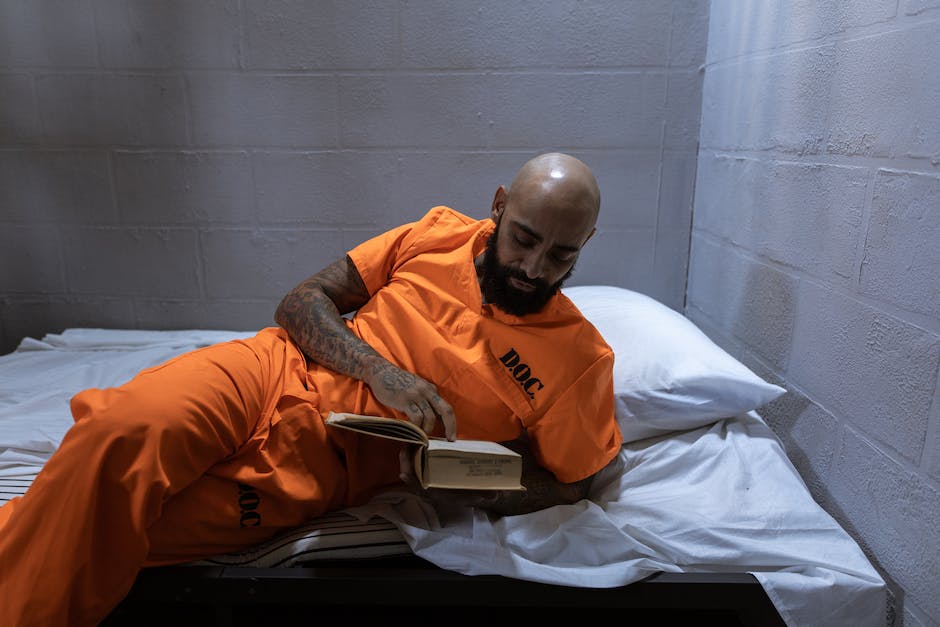 November 22nd 2022, 21: 48Juventus loanee Mohamed Ihattaren has reportedly been arrested in Utrecht.That is according to Dutch outlet Telegraaf, which has today reported on the 20-year-old’s arrest, citing a “serious threat” as the reason why.After signing for the Italian giants in 2021, the forward has been at the centre of some serious drama. His discipline issues were becoming more evident at PSV, hence his departure to Juve.He oversaw a short loan spell at Sampdoria, which was terminated early due to him missing training and at one point, disappearing for weeks without alerting anybody is his whereabouts.He joined reigning Eredivisie champions Ajax in January but the club decided to send him back to Juventus following the World Cup.What next for Ihattaren?Now, it is unknown what will happen to the youngster and if a return to football is imminent. A lot of Ihattaren’s issues have risen following the death of his father, whom he saw as the motivational figure in his footballing career.source