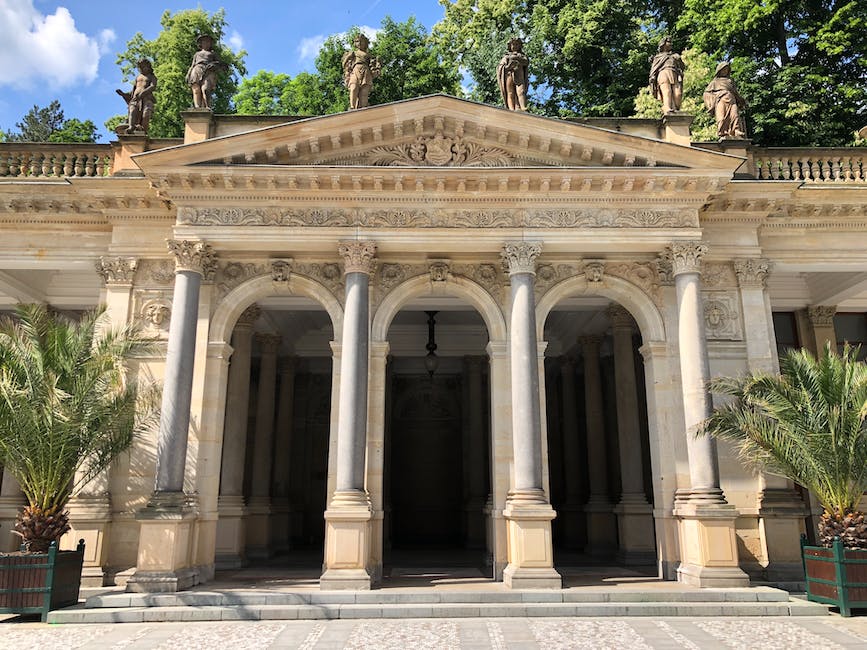 If the sale is still confirmed by the council, probably in January, the hotel will be acquired by the operator of the neighboring hotel, the company Česká hotelová, mayor Andrea Pfeffer Ferklová (ANO) told journalists today.

The city demanded 58 million crowns for the building itself, 800,000 crowns being the price of the hotel’s interior equipment. The city management wanted to sell the hotel at an auction, when its price could increase even more. However, the bidding did not take place for one interested party. However, the new owner of the building must meet certain conditions, the mayor added. One of them is that there must be no subsequent sale. So we have a 20-year right of redemption. And if they want to sell on, they always have to offer the hotel to the city first. Another condition is, for example, that the city will be entitled to 50 rooms for ten years, which means that it can use this capacity for its needs, for example, for visits by guests of the city,” described Pfeffer Ferklová.

The sale of the hotel has been discussed in Karlovy Vary for several years. In particular, the opposition Pirates criticized the sale because they believe that the building is not in such bad shape that it cannot be repaired and re-leased or even operated by the city. On the contrary, according to the municipality, the operation of the hotel itself is uneconomic and makes sense only as part of a larger spa complex. And just for the neighboring hotel it can serve as an annex, i.e. a secondary accommodation facility. as temporary accommodation for families of Ukrainian refugees. About fifty of them lived here, the vast majority of them mothers with children. Now the hotel is empty again.