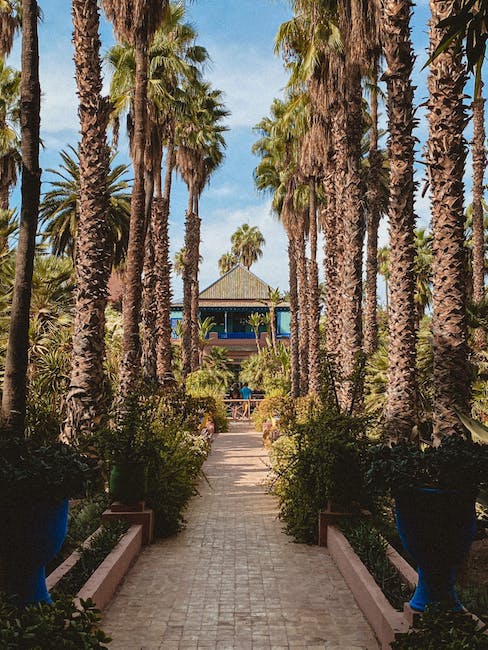 The G20 summit in Bali is underway, and while the President of Ukraine Volodymyr Zelensky was giving a speech, the head of Russian diplomacy, Sergei Lavrov, was allegedly in the hotel room.