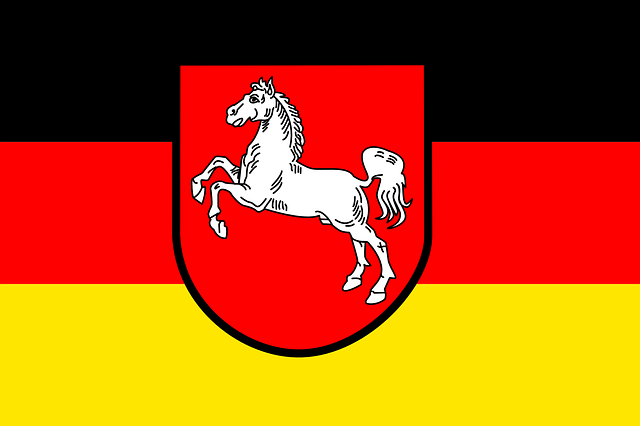 A waitress is serving Beverages (symbol photo): Some hosts do not want to mention the entrance fee with the energy flat rate. (Source: IMAGO/Shotshop) 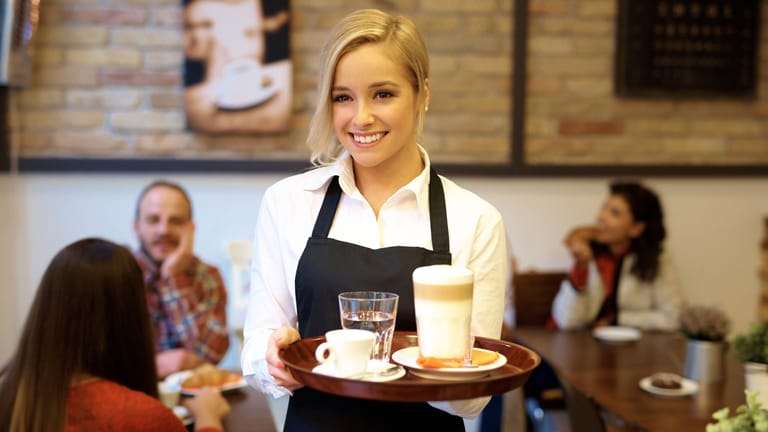 Everything gets more expensive. Owners of restaurants and hotels also notice this. Some operators in Lower Saxony have now reacted.

Several restaurants and hotels in Lower Saxony have introduced an energy flat rate for guests due to the enormous increase in costs. This is intended to pass on at least part of the additional costs. Among the hosts is Gerhard Menkens from Ganderkesee at Oldenburg He runs the “Dorfkrug” and currently charges 1.50 Euro per guest.

Admission, he said to the NDR, he didn’t want to call the flat rate. He prefers an energy flat rate. Menkens wouldn’t ask for the money if he didn’t have to, he said. Menkens told the NDR that the increased costs of the individual supplier companies were the main reason for the step. They came to him almost every week and asked for more money for their goods. The landlord is now passing these cost increases on.

Also in hotels, such as “The Hearts hotel” in Braunlage, an energy flat rate is now charged. “We wanted to make the price increase transparent, visible and reasonable,” said operator Karolin Turck. Therefore, each guest currently pays an additional three euros per night. Also restaurants in Osnabrück have introduced an energy flat rate of 1.50 euros per guest. Could the prices for food and drink stay the same, they said.

Menkens told the NDR, he currently pays around 3,200 euros for electricity and gas, and for 2023 he expects at least double that, if not more. Some guests were initially irritated, but the majority showed understanding for the measure, according to the report. However, the landlord does not believe that guests will eat less or stay away altogether.

The managing director of the German hotel and Restaurant Association Dehoga Lower Saxony, Renate Mitulla, “basically has a lot of understanding” for the package. Sales have still not reached pre-crisis levels, she said. “Two thirds of our companies are afraid of their existence and have to see how they can cushion the prices.” However, the association also has legal concerns when charging an energy flat rate.