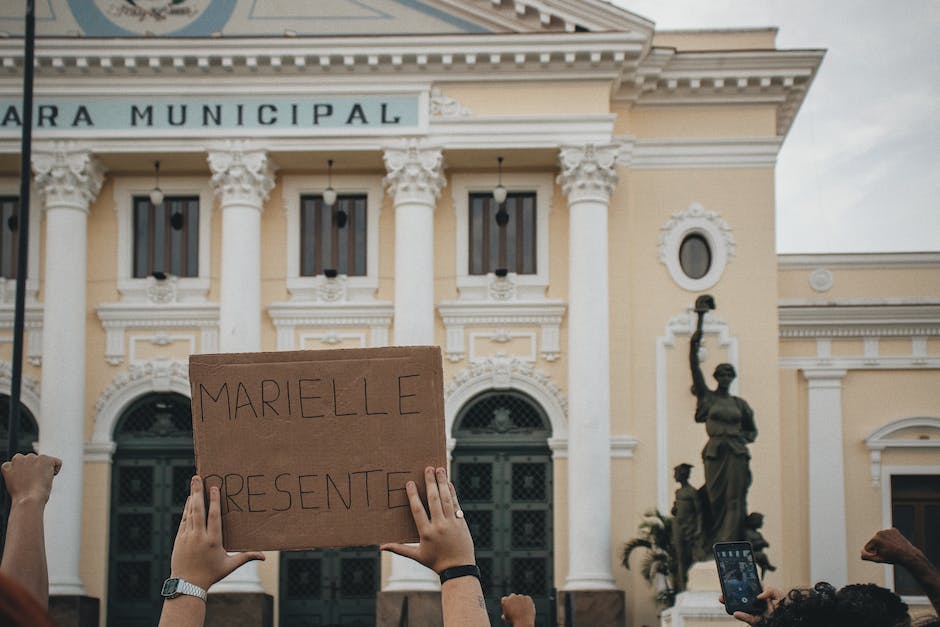 After being announced as the winner of the presidential elections, Luiz Inácio Lula da Silva met with supporters at a hotel and from there he went to celebrate with his voters on Avenida Paulista

Elected president of Brazil for the third time after beating the current president, ) Jair Bolsonaro(PL), with 50.9% of valid votes, Luiz Inácio Lula da Silva (PT) met with campaign supporters at a hotel in São Paulo and, from there, left for Avenida Paulista, in São Paulo. On top of a trio, alongside his wife, Janja da Silva, and allies such as the defeated candidate for the government of São Paulo, Fernando Haddad (PT), the vice president-elect, Geraldo Alckmin (PSB), and the former President Dilma Rousseff (PT).

In an emotional speech in front of hundreds of thousands of supporters, Lula raised the crowd by thanking allies like the defeated candida fungus Simone Tebet (MDB), who supported him in the second round, and elected federal deputy Marina Silva (Rede). Lula was emphatic when talking about the importance of public policies for the population and also highlighted the importance of culture and the recreation of ministry for the area. The president-elect was also emphatic when talking about the creation of a Ministry of Native Peoples to deal with Brazilian indigenous people.

“I’m very emotional because it was the hardest war I’ve faced”, he said Lula, before adding: “I was elected to govern for 215 million Brazilians, regardless of whether the person is from the right or from the left”. Lula expressed concern about the transition to the new government and said that the defeated candidate, Jair Bolsonaro, did not call him acknowledging the defeat, “and I don’t even know if he will,” he said.

This video may interest you