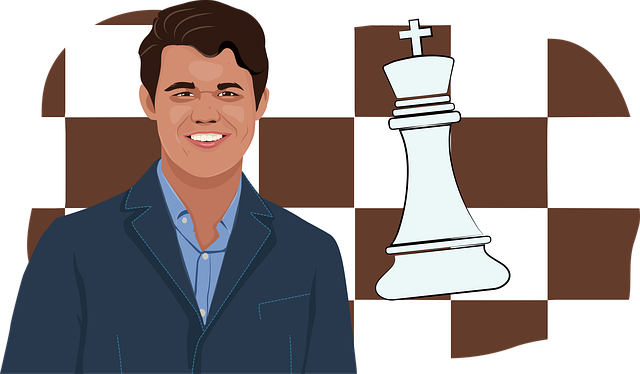 It ended 0-0 at the Amsterdam Arena in front of 53,649 spectators, although Carlsen seemed to be enjoying himself in the arena where he will play chess next Thursday. The fifth round of the major tournament, which he has won eight times, will take place there. Ajax posted a photo of Carlsen and club director (and former goalkeeper) Edwin van der Sar on their Twitter account. They are holding an Ajax jersey with Carlsen’s name and number 14, which was Johan Cruyff’s number. The club’s main hall is named after the late football legend Cruyff. Carlsen retweeted the picture late on Saturday evening with “Thank you for the hospitality”. Ajax had to play a defensive game after Devyne Rensch was sent off in the first half. Twente had two post hits, guys didn’t get the ball in the goal. source