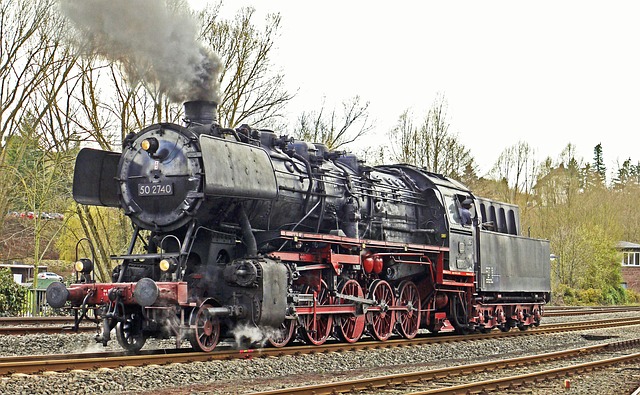 Sting on the tourist tax. A amendment to the maneuver approved in the Budget Committee makes it easier to raise the tourist tax to 10 euros in provincial capitals which, according to the latest surveys, have had tourist presences twenty times higher than those of residents.

Criticisms Federalberghi and Federturismo Confindustria: “A setback, the sector is just recovering from the pandemic”.

Tourist tax doubles from 5 to 10 euros

Until now tourist tax set by the municipalities with a lower first rate for B&Bs and guest houses, while those staying in medium-high range hotels must pay to the place administration an average of 5 euros

Now the municipalities will be able to charge even 10 euros, with negative effects on families who for a week’s stay in an art city will find themselves paying a additional of 140 euros

Tourist tax, which are the municipalities in which it doubles

The change may be adopted by those municipalities which, during the 3 previous years, have detected tourist presences for a number of twenty times higher than the residents of the city

Municipalities will no longer be identified by minis decree material, but will directly refer to the

The associations: ” A beating”

” It’s a bad Christmas gift for companies and tourist workers of the destinations concerned, who with great difficulty are recovering from the abyss in which they had sunk during the pandemic and I’m still grappling with the sting of dear energy”, comments Federalberghi.

” The tourist tax is already an unwelcome gabelle, also because– in theory– it should have been a tax intended for investments for the development of tourism, but the resources have reached the sector with a dropper, and only in some territories”, comments Vittorio Messina, national president of Assoturismo Confesercenti. With this new intervention, then, the tax becomes a real outlay , from 280 euros per week for a family with two children. A sting to be avoided absolutely– concludes Messina– also in consideration of the fact that the tourist tax already costs guests of Italian accommodation facilities more than half a billion euros a year: between this and the VAT on products and services tourism, visitors to our country are among the most harassed tourists in the world”