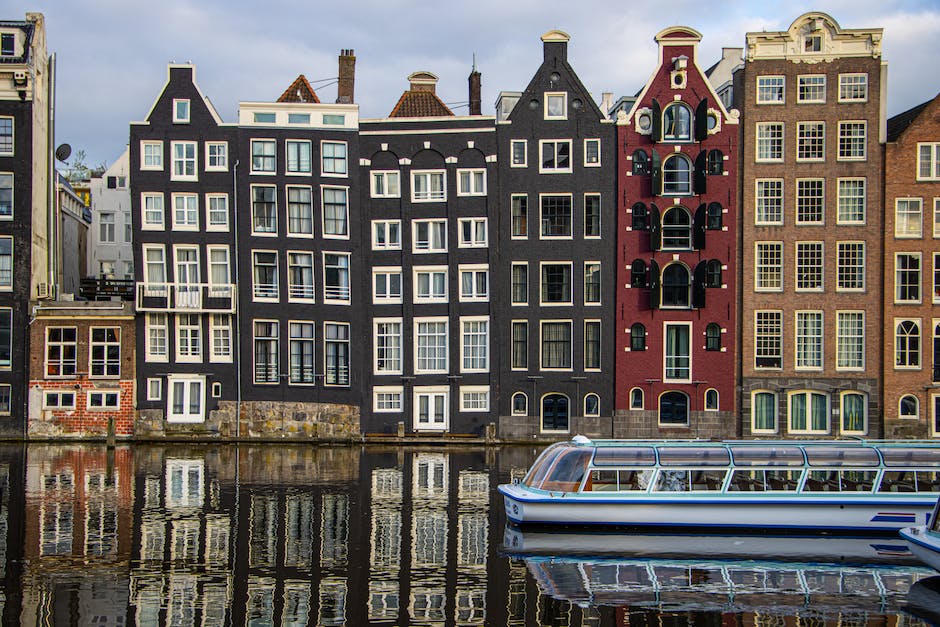 ANP In collaboration with NH News NOS News – today, 08:49 Most places in Amsterdam will have a maximum speed of 30 kilometers per hour from the end of next year. This applies to eighty percent of the roads in the city. The measure will take effect in December 2023, writes AT5/NH News. The municipality conducted research into road safety in the city and discovered that two-thirds of Amsterdammers consider traffic to be (very) unsafe. Every year in the city an average of twenty people die in traffic and eight hundred people are injured. The municipality hopes to reduce the number of accidents by thirty percent by limiting the speed. For the introduction of the measure, 270 kilometers of Amsterdam roads, traffic lights, signs and lines must be adjusted. Public transport Trams may continue to run at 50 kilometers per hour. Where possible, separate lanes will be created for buses so that they too can continue to drive at 50 kilometers per hour. In the streets where there is no room for it, public transport must also adhere to a maximum of 30 kilometers per hour. Varied 30-kilometre roads will be opened in the coming year to allow Amsterdammers to get used to the new traffic situation. Campaigns and reduce are also used in schools. source