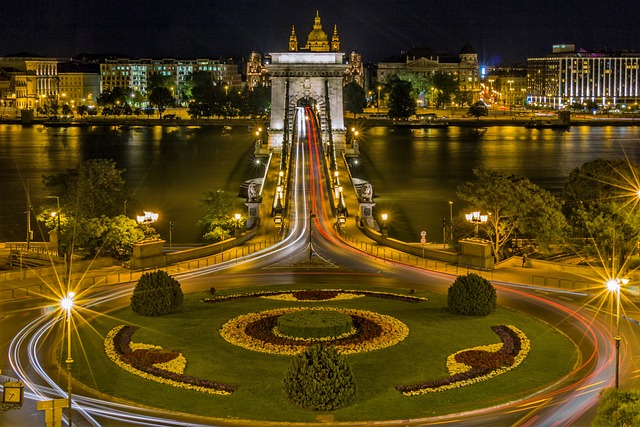 The Spanish chain Meliá recently announced that it will increase its offers in Cuban hotels with new types of services, among them, those aimed at the long-stay segment, wedding and honeymoon celebrations, for remote workers and combinations of stays at these resorts trick health services included.

From now on, tourists will be able to benefit from the program, which will promote experiences of stays for several weeks or months, they said.

Meliá announced that it will expand its offers on the island with the Sol Caribe Beach, “an innovative product in terms of services, infrastructure, entertainment and gastronomy aimed primarily at families, but with the capacity to meet expectations of other traveler segments”, according to the tourist portal Expreso.

HOTELS OF MELIÁ IN CUBA

Currently, the chain owns hotels in Havana such as the Tryp Habana Libre, Meliá Cohiba and Meliá Habana and “a solid experience in the management of urban tourism with administration facilities also in other historical cities of the country such as Cienfuegos, Camagüey and Santiago de Cuba”, adds the note of the travel diary.

Between Other activities, Meliá promotes outdoor excursions, water activities such as diving or snorkelling, and sports such as golf.

Meliá’s own official website with Cuba destinations sells the island as a space of diversity, joy, natural harmony and passion to please. This website also announces in advance that two new hotels will be built by 2023: Varadero with Sol Caribe Beach and Meliá Trinidad Península in Trinidad, which will be considered luxury resorts.