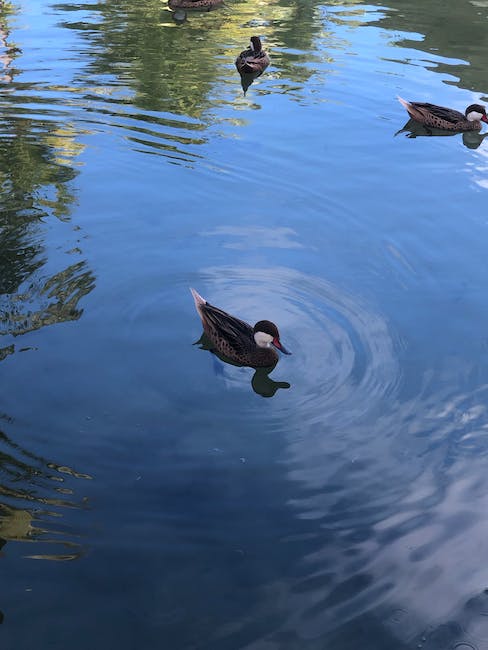 The hotel Juan Carlos I in Barcelona will reopen in a few months with a new owner, manager and name. Closed since the start of the pandemic in 2020 and in a situation of bankruptcy, the Saudi capital firm Barcelona Project’s has sold it to its primary creditor, the Tyrus fund (among other investors), which has entrusted the management to Meliá, which will renovate the emblematic complex of the Catalan capital, made up of a hotel with more than 400 rooms, gardens and the Palau de Congresos de Catalunya.

Meliá will add it to its luxury brand Gran Meliá under the name of Miranda de Pedralbes, as a tribute to the residential area in which it is located, after renovation works and improvement of the rooms and areas as well as the incorporation of new leisure and gastronomy areas and optimization of the facilities.

In this sense, the new Gran Meliá will enhance communication between the hotel spaces and the romantic gardens from the old Torre Melina, which will “integrate” into the hotel bringing light and life to its common areas. It will also enable a terrace on the roof with views of the city, a swimming pool club by the pool, a gourmet signature restaurant and a medical spa in alliance “with an internationally recognized firm”.

According to the CEO of Meliá, Gabriel Escarrer, with this potential and with the new brand approach, the hotel has all the elements to become the best “urban resort” in Barcelona and one of the best holiday hotels in southern Europe. He adds that Meliá Hotels International’s project is to create a true “destination hotel” for both leisure and business travelers.

The hotel Juan Carlos I, which was built to the 1992 Olympic Games, he accumulated a large debt during his time under the management of Husa, Joan Gaspart’s hotel group, and the French chain Accor also failed to revive the business with what has been its only establishment of the luxury brand Fairmont in Spain, although hoped to keep it in its portfolio if the owner managed to redirect the financial situation.

Tyrus Capital and Meliá have been collaborating for more than a decade and the management agreement for the Barcelona complex is long-term, although the community concession for the exploitation of the land -property of Barcelona City Council- expires in 2040 In any case, Escarrer thanked the council for “the willingness shown to recover ar a key tourist asset for the city”.