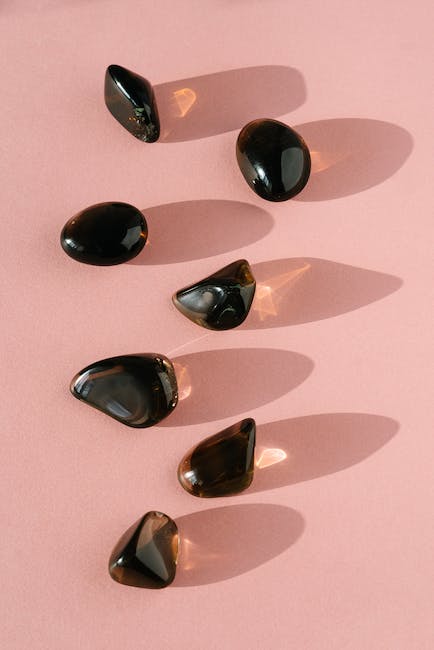 The outrageous case of the boy murdered at the hands of his father in a hotel in Melgar, Tolima, or events such as that of the woman who threw herself from the top of a building in the center of Medellín and left a letter to his daughter: “It’s the only thing I could do”, restore an issue that has been given little care: the psychological health of Colombians.

Many have warned about the worrying escalation of ills and mental disorders, which were ‘fed’ by the confinement and the physical and emotional losses left by the first months of the coronavirus crisis.

National, regional and area statistics show a clear deterioration of the emotional health of personalities: there is a growing prevalence of depression (approximately 5% of the adult population), being the second cause of disease burden in Colombia; in childhood, 12.4% are scared or nervous for no reason, 9.7% have frequent headaches, 2.3% have Attention Deficit Hyperactivity Disorder; in adolescents, the most frequent disorders were anxiety, social phobia and depression, and 6.6% had suicidal ideation (7.4% in women and 5.7% in men); The completed suicide rate has shown an increase in recent years (4.49 in 2013 to 5.07 in 2017), mostly in young people, associated with the weakening of social support networks, the increase in mental problems and disorders, and consumption of psychoactive substances, and despite the decrease in the prevalence of alcohol consumption (61.65% in 1996, 61.18% in 2008, 58.78% in 2013), this continues to be the most consumed substance, mainly in young people (8 out of 10).

The crisis is evident. Today more than ever, an ambitious strategy of actions aimed at promoting psychological health, prevention, treatment and rehabilitation of mental problems and disorders is required.