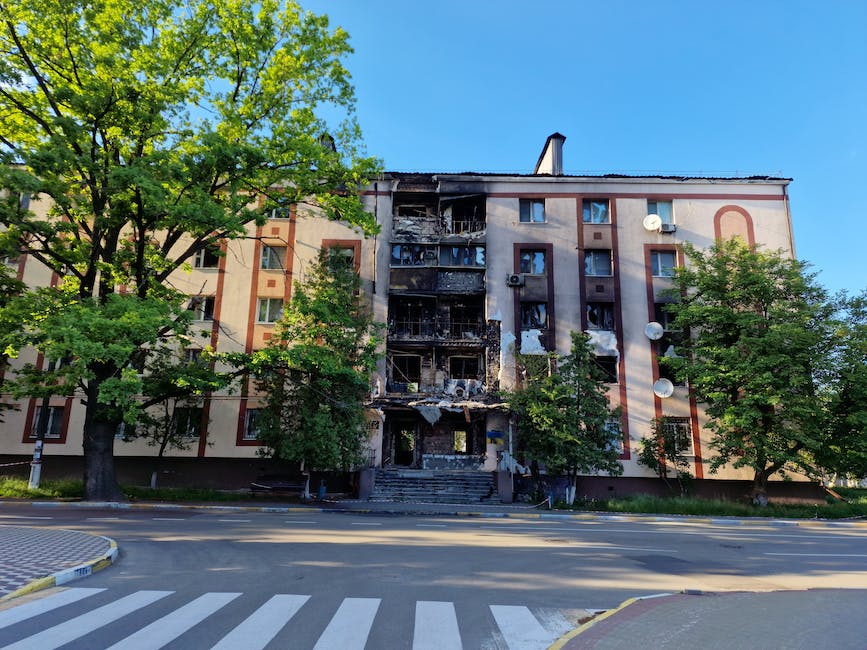 The explosion of a Russian rocket against the hotel Alfavito, in the heart of Kiev. The security cameras of a hotel in the same square, the Radar hotel, filmed the effect of the explosion: the shock wave was so powerful as to destroy all the windows. A personality is filmed on the street hit by a rain of crystals, the meeting room overwhelmed by shrapnel, the rooms devastated. Outside the entrance some passers-by are knocked to the ground. The attack took place in the early afternoon of December 31st: the bomb caused a part of the Alfavito to collapse, one personality died and several were injured.