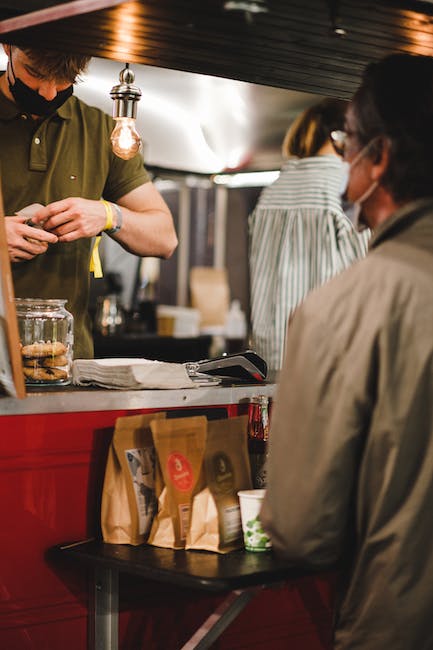 (Belga) In the Netherlands, two people were injured in a shootout near Amsterdam Central Station overnight from Saturday to Sunday. The victims were transported to the hospital due to undetermined repetitive injuries, reported a spokesperson for the Dutch authorities, quoted by the ANP press agency. The incident took place around 1:00 a.m. It is not certain recurrence whether it involved one or more shooters. Part of the station has been closed, for fear that the thinker(s) have headed for the rail infrastructure. The public media NOS announces that several witnesses attended the shooting. Almost a year ago, journalist Peter R. de Vries, close to a key witness for justice in a major drug case, was shot dead in the street in The Hague, capital of the Netherlands. (Belga) source