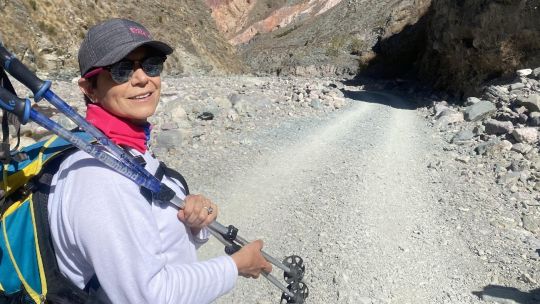 Perplexity and pain. Those were the feelings among those who knew Jannet Sandra Palavecino, the 57-year-old Argentine who died this Sunday in the plane crash in Nepal In the first instance, the Nepalese authorities had spoken of “an Argentine”, but later it was confirmed that it was a woman, and thus Palavecino’s identification came out, between the 72 passengers on board the Yeti Airlines plane that crashed in the center of the country

Messages from Palavecino’s acquaintances and friends immediately multiplied on social networks, who defined her as a woman in love with adventure and willing to fulfill her dreams, one of which was precisely to travel to Nepal, where a paradox of fate turned that moment of traveling bliss into a last trap.

The Nepal air disaster in photos: left 67 dead , among them an Argentine