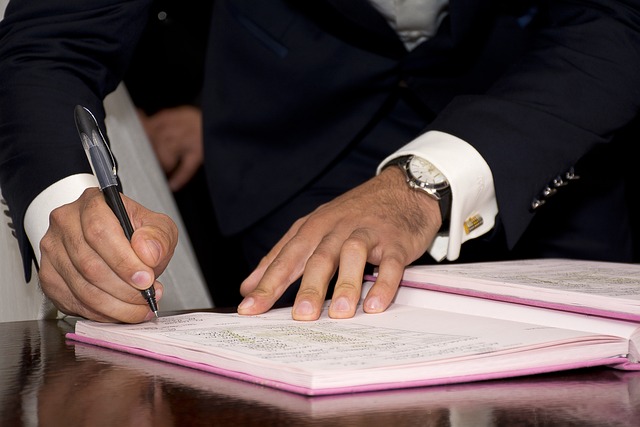 The number of illegal immigrants seeking asylum in New York City has declined in recent weeks. However, Mayor Eric Adams said on Thursday that the nation’s largest city is still getting enough to open yet another aid center.

The third Humanitarian Emergency Relief and Response Center will soon open 175 rooms at the Wolcott hotel in Midtown Manhattan with a focus on providing shelter and resources for single women and adult families arriving in New York, according to a statement from the mayor’s office.

” Our teams will continue to work with these families and assess whether they want to actually stay in New York and, if not, help them get to their desired destinations,” said Adams. “As we continue to provide support to the more than 16,800 people in our care, we continue to work with federal and state partners to seek financial assistance as we address this unprecedented humanitarian crisis.”

The statement states that the estimated number of asylum seekers in the city is at least 22,600 This is a larger population than the city of Ithaca and would be approaching the top 100 largest cities in the state.

Since illegal immigrants arrived in New York from the southern states, the city says it has taken steps to ensure these individuals receive care and resources. This includes converting 57 hotels into emergency shelters and enrolling children in the city’s public school system. 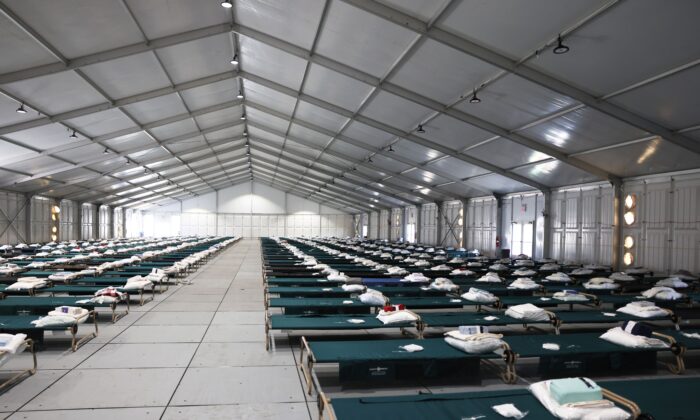 Thursday’s announcement followed a New York Post story the previous day that a nearly empty tent city on Randalls Island, which cost the United States $325,000 to build, was being occupied by more than 100 men from Senegal, an African country. The Post reported that the tent cities include laundry service and a lounge with a flat-screen television and video games.

Almost a month ago, Adams issued an emergency order calling the situation ” crisis”. He said the city expects to spend US$1 billion to resolve it by the end of the financial year next June. But city officials have no plans to turn away the arrivals. “Our city’s strength and history is largely an immigrant story,” said Zach Iscol, New York City’s commissioner of emergency management. “As asylum seekers continue to arrive on our doorstep, we remain steadfast in supporting them as they build new lives and become part of our city’s rich mosaic.”

Click the button listed below to understand more e