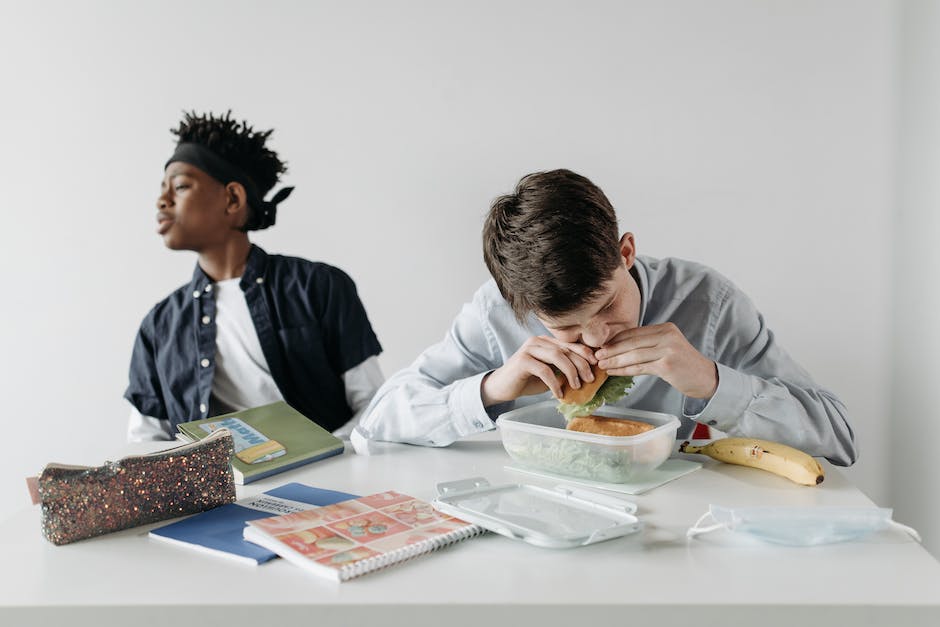 A grade 11 student drowned while participating in a life abilities peer education workshop for young boys at a hotel near Rustenburg on Saturday.

The 21- year-old student was from Michael Modisakeng Secondary School.

The North West education department stated the student vanished while the group was playing soccer.

” The workshop was gone to by 92 kids from Moretele and Madibeng subdistricts. In the early morning the students were taking part in various indoor activities and throughout lunch they were offered time to play soccer. It is declared that the departed vanished without anybody discovering and went on to delve into the pool,” stated department representative Elias Malindi.

Guests at the Sparkling Waters hotel, who were close to the pool, signaled authorities that a student had actually delved into the pool.

” Immediately, the department authorities hurried and took him out of the pool. They attempted to conserve his life by providing him cardiopulmonary resuscitation [CPR] while awaiting the ambulance and his household. Upon the arrival of the emergency situation service system the student was stated dead at the scene,” stated Malindi.