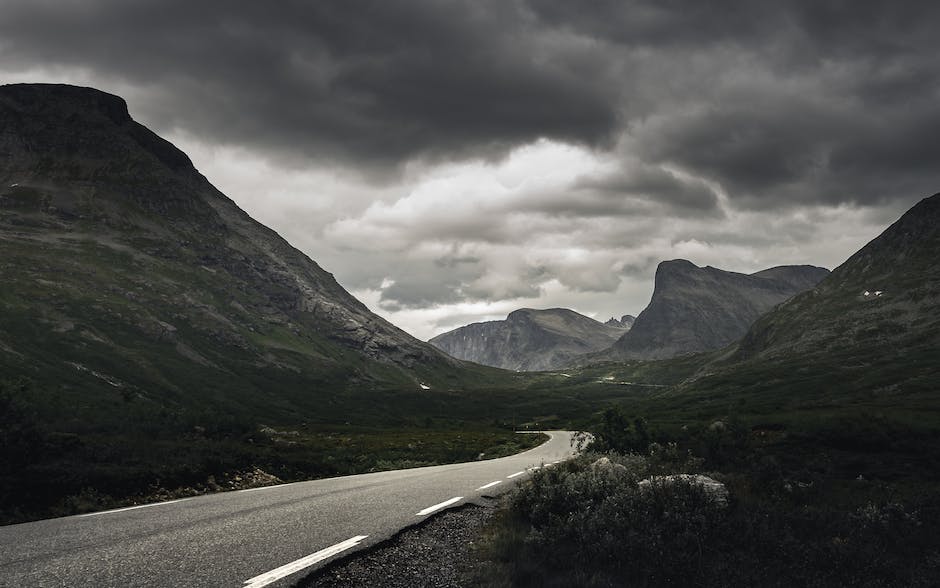 SCANDIC hotel (Nettavisen): A month before Christmas, the high Nettavisen has collected from the Salvation Army shows that food queues are growing around the country.

Smoking fresh high shows this discouraging statistic about how many people in Norway stand in a food queue:

We confronted SV, which is in extreme negotiations with the government about next year’s state budget, about this.

— Lysbakken, we have brought in a high from the Salvation Army which shows that the food queues in the whole country have grown drastically since this summer. What we SV now in negotiations medication the government do with this?

— What we are seeing now is extremely serious, with food poverty in Norway affecting an unacceptably large number of people. This means that what the medication least has to live for, must go up. It is the only short-term solution. We are therefore proposing a number of increases in social security and benefits because they have been kept far too low over time. Now it is very clear that there is not enough to live on for very many people, he says to Nettavisen.

— Increased social support and increased child benefit, can it now come as a result of the negotiations?

— There are two examples of something we have proposed in our budget. We have pointed to families with children, minimum pensioners and the disabled. These are the type of solutions we want, so it is obviously a matter of negotiation with the government. Painting this has a very high priority for us.

— How important is it that you get for anything here?

— It’s very, very important to us because this is the shop question right now. I think it has been completely scandalous to see how the debate after the state budget has been dominated by tax complaints from rich people and powerful industries, while at the same time as Nettavisen points out now, the food queues have only grown. That is of course what we must be most concerned about, and no one should be in any doubt that it is what we are most concerned about when we negotiate the budget.

Also read: FRP wants maximum price, painted only for half a year:– Trick

— The Salvation Army also points out that there is far too much bureaucracy in the Nav system; it’s hard to find, people simply give up. What will you in SV do to resolve this mess?

—
That is absolutely correct and something SV has pointed out for many years. In addition to the benefits and benefits being often too low, too many of them do not reach those who could use them. This means that the system needs to be cleaned up. Minute’s call to the government is to look at what can be done by immediate measures. Here there is no time for long commissions and investigations, the Nav system must be made more accessible and more understandable.

— What can you say about where the negotiations stand right now?

—
That It’s boring, isn’t it? I can’t say much about it. But we have been holding on for a long time. We were prepared for that. That’s how it is with such negotiations, they are difficult – without being anything dramatic. That’s how it always is. Guy, although it is demanding, I have faith that we will reach a budget agreement, even if it is a long way to go.

— Is it moving forward?

By 31 December the parties must agree, they must secure a budget for 2023.