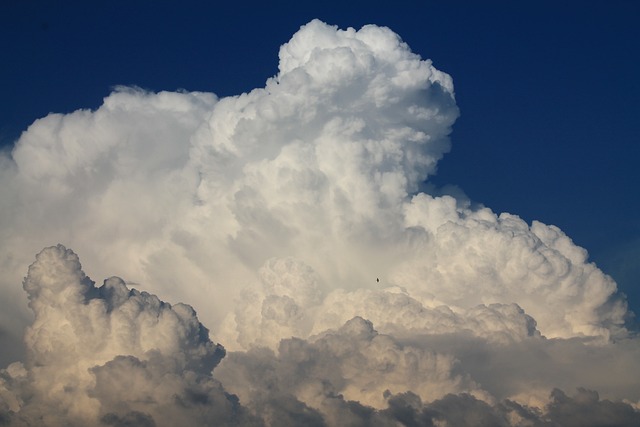 The Atletico de Madrid met this Tuesday at 2:00 p.m. at the regular hotel for the duel against Rayo Vallecano, which will start at 9:00 p.m. at the Metropolitano. And before, Diego Simeone has facilitated the call.

A list composed of 20 players in which the injured are not included Koke, Llorente, Felipe and Reguilón And neither Jan Oblak , who was shocked on Saturday in San Mamés and who has not entered since then as a precaution. The Slovenian suffered a blow to the head when he fell to the ground and did not remember what had happened in the final minutes of the match, so the medical services want him to go little by little despite the fact that the tests have ruled out any ailment. Iturbe enters the squad as the second goalkeeper, since Antonio Gomis is also injured. And Mestre as third with number 51.