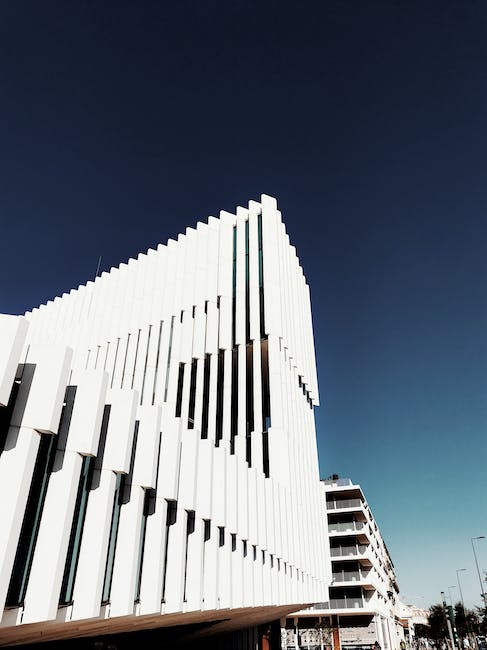 The team left this Friday for the Arab country, to play in the Football World Cup, in an Airbus A340, which left Lisbon around 13:10

Many supporters were waiting to receive the national football team in Qatar.

Visit Amsterdam ? Get The I-Amsterdam City Card and Save!