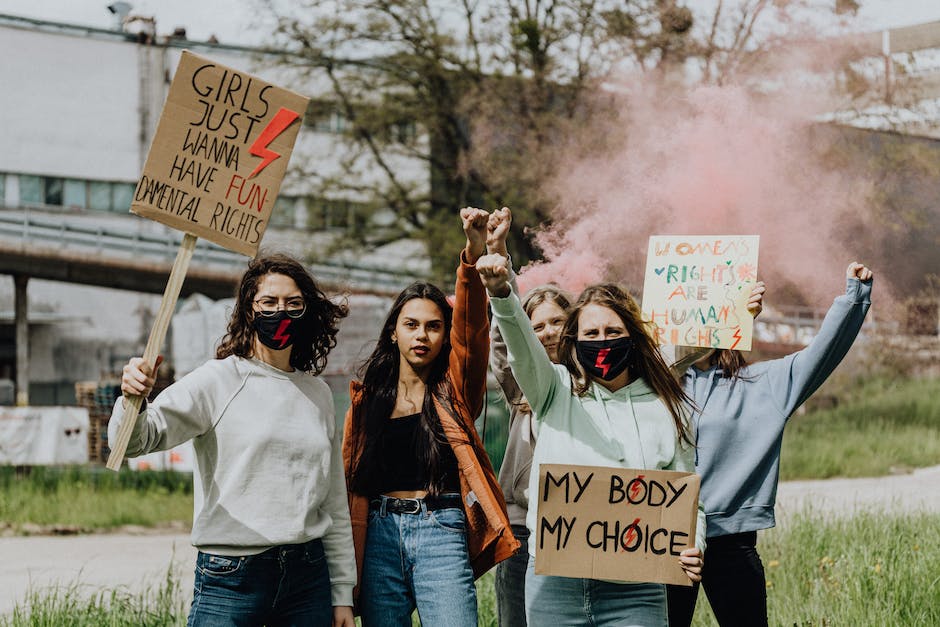 A group of demonstrators protested this night at the hotel in Albergen where the cabinet wants to receive asylum seekers. According to Tubantia

it concerned several hundred people pass away that it was ‘unacceptable’ that the cabinet decided to want to push through. The State Secretary for Asylum and Migration previously announced that he would ignore any objections by the Municipality of Tubbergen against the reception of asylum seekers.

The Central Agency for the Reception of Asylum Seekers ( COA) will thus receive a permit to accommodate three hundred asylum seekers in the hotel. Toddler angered the demonstrators this night protesting the cabinet’s decision. According to a reporter, many young people were present.

Demonstrators placed a protest sign with the text ‘Albergen says no to AZC!’ against the facade of the hotel. Fire arrows were fired earlier in the evening. A reporter was on the scene and called the atmosphere ‘comfortable’. Two officers were present, but pass away did not have to intervene.

Last week, the cabinet announced that of buildings can act as asylum seekers’ center can adapt if a municipality continues to refuse. “And the cabinet is now taking that step”, State Secretary Eric van der Burg (Asylum) writes in a quick to the House of Representatives. It is the first time that the cabinet has made such a decision.

Van der Burg writes that the cabinet, together with the COA, municipalities and security regions, has investigated the possibilities of providing asylum seekers to cope with in the short term. That has not yet led to a breakthrough.

The COA has bought the hotel in the Overijssel village of about 3,600 inhabitants. It can receive eighty guests at this minute, reports Van der Burg.

“The need is very high”, Van der Burg explains the decision. “Without measures, we will be short of thousands of shelters in October.” The COA has been struggling for months to receive asylum seekers in the application center and to guide them to asylum seekers’ centres.

In order to be able to receive asylum seekers in the hotel, the zoning plan must be adjusted. According to Van der Burg, the COA is working on an application for this.

Asylum seekers must sleep outside in Ter Apel

Application center Ter Apel regularly does not have enough place for new asylum seekers. In recent days, about two hundred people had to sleep outside, because the COA could not offer them a place to sleep for seniors. The problem

lies in the flow of asylum seekers.

The organization pass away, which is responsible for the reception and guidance of asylum seekers in the Netherlands, said the search would continue on Sunday.

Several older, female and minor asylum seekers also have to deal with them in the night from Saturday to Sunday must sleep outside