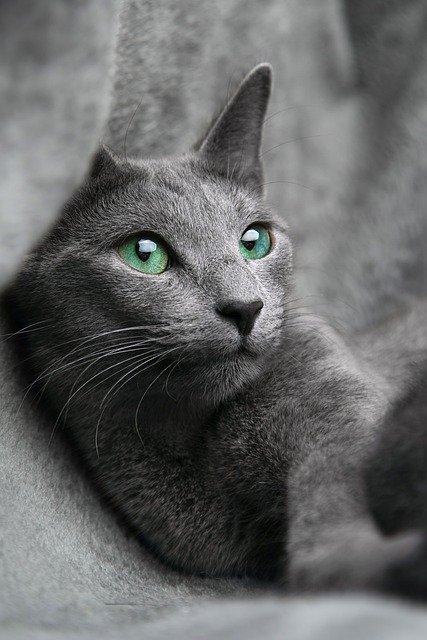 Pavel Antov, a Russian businessman and deputy of the legislative body in the Vladimir region, once listed by “Forbes”, died after falling from the third floor of a hotel in Rayagada, India, the independent Mediazona website reported. Some time ago, a comment critical of Russia’s actions in Ukraine appeared in his social media.

Antov, 65, one of the richest Russian officials in recent years, probably fell out of the hotel balcony on Sunday. A few days earlier, his friend Vladimir Bydanov, a 61-year-old businessman, fell ill in his room “due to excess alcohol” and died in the hospital, Mediazona reported on Monday.

Local police classified Antow’s death as a suicide. Russia’s consul general in Kolkata, Alexei Idamkin, said police “do not see criminal elements” in either of the two deaths. An obituary of Antov appeared on the website of the Vladimir oblast council without specifying the cause of death.

commentary on the shelling of an apartment building in Kiev by the Russian military. “In fact, it is extremely difficult to call it anything other than terror,” the post read. Shortly after, it was removed, with Antow calling it “the result of a technical error.” “I would like to emphasize once again that I am a supporter of the president and a patriot of my country, I sincerely share the goals of the special military operation (in 10 ways the Russian authorities call the invasion of Ukraine – ed.)” – wrote Antov.

The businessman belonged to the ruling United Russia party. In 2018 and 2019, he was included in the list of the richest Russian civil servants conducted by the Russian edition of the Forbes magazine. In the following years he was not listed in this ranking.